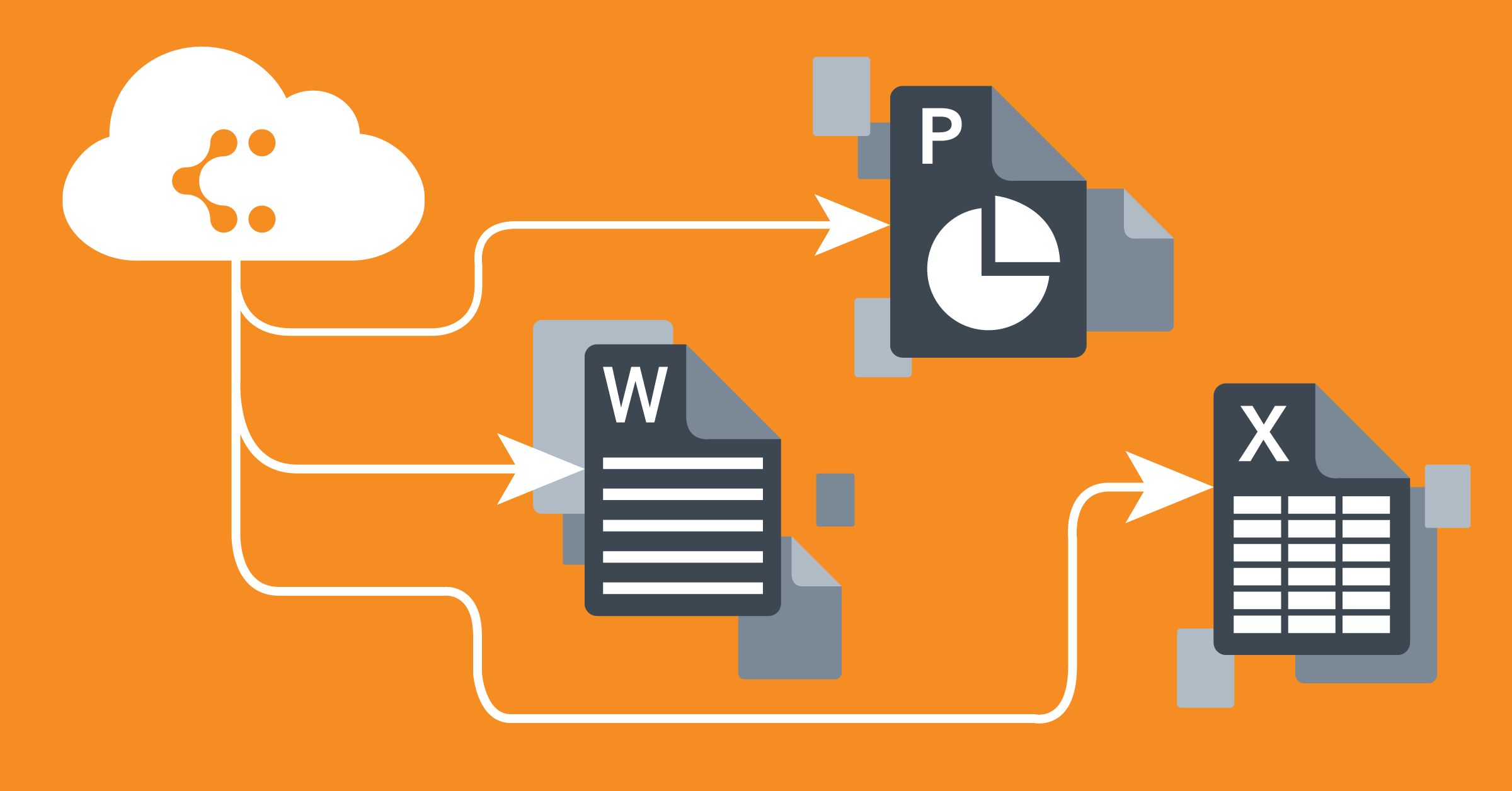 This post was originally written in 2012 and has been updated to reflect product changes.

Since November 2012, Lucidchart has offered users a better way to create Microsoft Office diagrams. If you’ve ever tried to diagram from scratch in PowerPoint, Word, or Excel, you know what a hassle it can be. Microsoft Office was made for building presentations, writing reports, and organizing data, not for creating flowcharts.

“The ability to import Lucidchart diagrams into other productivity tools, including Office applications, is a very popular feature among our users,” said Lucidchart CEO Karl Sun. “We’re thrilled that Microsoft Office users can now draw a flowchart or any other type of diagram and embed it into a document, allowing them to easily communicate their ideas visually.”

Because Lucidchart is a web-based diagramming application, you can easily create diagrams whenever or wherever you work and then insert them into any or all of your MS Office documents. Communicate a thousand words when you add an image to your reports in Word. Dazzle audiences with professional, interactive diagrams embedded directly into your PowerPoint slides. Make your point quickly when you display Excel data as a visual.

The best part is that you can insert, update, and create new diagrams without having to navigate out of Microsoft Office.

Get the Lucidchart add-in

Setting up the integration is easy as pie. If you run Microsoft Office 2013 or 2016, simply click on one of the buttons below to navigate to the Office Store. Click “Add” and follow the instructions. Note: We also integrate with Word on Office 365.