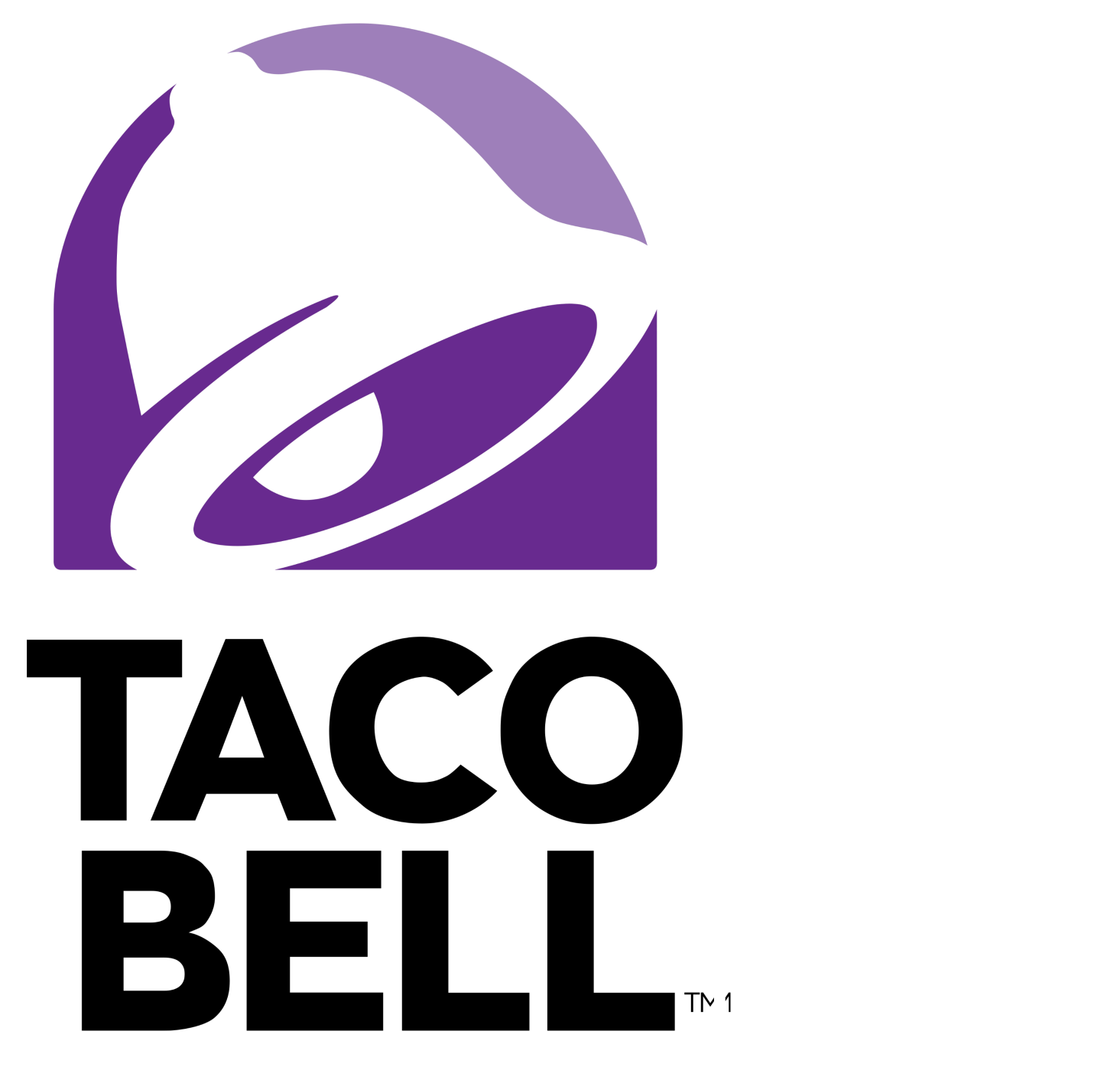 Get a quoteRequest a demo

Taco Bell is a subsidiary of Yum! Brands, Inc. and the nation's leading Mexican-inspired quick service restaurant. It consists of over 350 franchise organizations and 7,000 restaurants serving more than 42 million customers each week.

Get a quoteRequest a demo