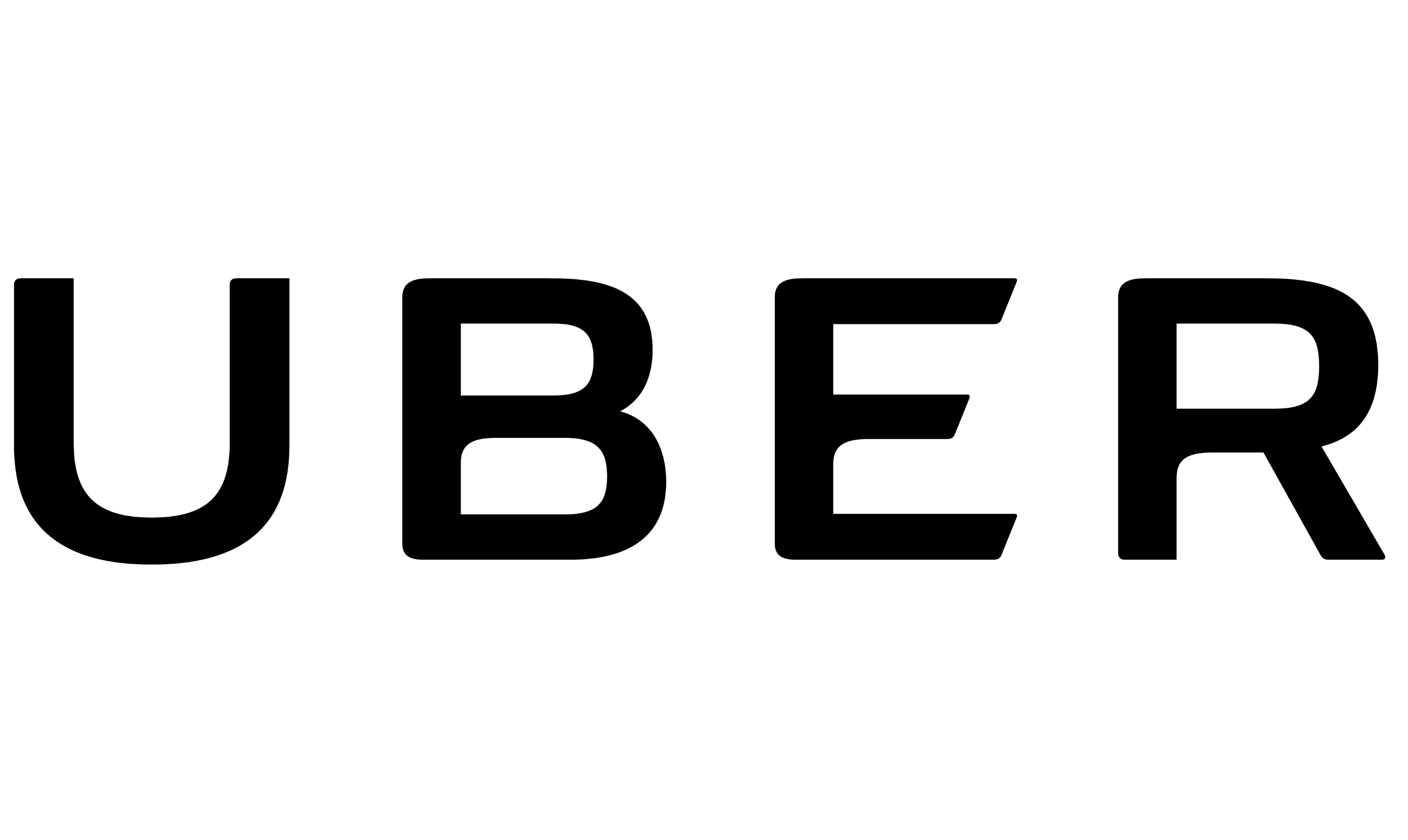 As a product manager, Rahul uses Lucidchart to translate his product ideas into a tangible and understandable format so he can receive the buy-in he needs to move them forward.

DOCUMENT IDEAS
Once Rahul understands the scope of a project, he builds mind maps to house all his different ideas for putting the solution into action. As his ideas develop, he creates process flow diagrams to demonstrate data flow and the user experience for new tools.
COLLABORATE IN REAL TIME
Rahul stores all diagrams for a given project in a single Lucidchart folder that he shares with other team members. Multiple team members provide feedback, reviewing the diagram and revising it in real time.
SIMPLIFY
Rahul uses diagrams to simplify a complex idea into layman's terms. He exports these diagrams to include in presentations to senior management.
STORE
To ensure seamless handoffs, Rahul stores his diagrams in Confluence or Jira alongside other important documentation. Each team has easy access to these diagrams.

Uber is a convenient and inexpensive taxi service. The company developed a ride-sharing mobile application that allows customers to submit a trip request and then routes requests to crowd-sourced taxi drivers.

When traveling via Uber, you likely aren’t contemplating what exactly goes on behind the scenes to successfully get you from point A to point B. Rahul Amin, on the other hand, is nearly always considering this behind-the-scenes action.

As a product manager for the fintech team at Uber, Rahul is tasked with developing enterprise planning and budgeting solutions for the company. Teams across the globe use these solutions as they plan their headcount and expenses for the upcoming fiscal year. Rahul’s solutions limit the touchpoints necessary within the P&L (financial statement summarizing the revenues, costs and expenses incurred) by automating a majority of the variable cost items and using assumptions to populate budgets and forecasts on a rolling basis.

With Uber’s global user base spanning over 300 cities, having a set of standardized planning tools in place is crucial. The nearly 300 general managers assigned to specific cities and all the departmental managers within Uber’s corporate division use them for financial planning, and another 500 personnel utilize them for general reporting purposes. Rahul has more than a few people depending on him.

Rolling out the tools to this vast user base is a process that requires involvement from all sides. When coming up with new solutions, Rahul deals with a unique stack of technologies that can be complicated to those who are not immersed in them daily. As a result, explaining his ideas to others can often be difficult; however, he has found that thinking visually can simplify even the most confusing of concepts.

When Rahul started at Uber, he discovered Lucidchart among the many applications available in the employee portal. As he began using it, he discovered that this diagramming tool maintained a perfect balance between ease of use and robust functionality. It consistently produces the most aesthetically pleasing results of any tool he has tried—something that is very important to Rahul. As such, Lucidchart has become a crucial ally in each of the stages Rahul moves through when working on a new project.

At Uber, a project kickoff usually starts with a committee of people from different teams getting together to determine the scope of the project. Once he has an idea of project expectations, Rahul turns to Lucidchart to brainstorm. He diagrams what he is going to do and how he is going to do it. Often, this diagram takes the form of a mind map housing all his different ideas and showing how they connect.

As an idea further develops, Rahul’s mind maps turn into process flow diagrams showing how data moves throughout a system, including where information is sourced and how it is transmitted to others. Often, he will also diagram the user’s experience with a proposed model.

Once Rahul has finished diagrams, he utilizes Lucidchart’s sharing features so he can gather initial feedback from engineers or other members of his team. Rahul stores all the diagrams for a given project in one folder that the collaborators he adds can easily access. Multiple team members will jump into a single document simultaneously to make revisions, and then Rahul organizes meetings to discuss any changes.

Getting buy-in and approval

Next comes the most crucial step in the process: getting buy-in and approval from key stakeholders. Although Rahul knows the value of his proposed system and has input from the engineers, none of it matters if direct stakeholders are not satisfied. Lucidchart enables Rahul to simplify a complex idea into layman’s terms so that he can clearly communicate an idea to upper management. What started as a mind map is transformed into a simple diagram that visualizes Rahul’s ideas about the user experience and data flow of a proposed solution. He can export his diagram to a PNG and easily include it in his presentation to senior management.

For Rahul, it is crucial that his diagrams are clean and polished.

“It’s really important to me that when I’m laying out designs and explaining a process, people aren’t caught up on cosmetic flaws. I like that Lucidchart allows me to properly align and join objects. There’s a lot of flexibility, and I can create a diagram that looks very nice but was still very easy to make. It’s my go-to when I am trying to lay something out."

Once Rahul gains the approval needed to move forward with a project, it’s time for the engineers and UX teams to work their magic. Rahul needs to make sure all involved teams are aligned and have a shared understanding of the solution.

Diagrams are shared or stored in Confluence or JIRA alongside other necessary documentation for easy access. Sometimes Rahul will even create a simple mockup in Lucidchart to accompany a process flow that designers can then use in design.

Rahul’s diagrams create a holistic system-wide view that spans functional silos and helps to create seamless transitions and handoffs until the project’s completion.

Lucidchart enables Rahul to translate his brilliant ideas into a tangible and understandable format so he can receive the buy-in he needs to move them forward. In doing so, Rahul says Lucidchart has saved him an enormous amount of time. In fact, he says,

“I prefer using Lucidchart over other products. It doesn’t actually matter how much time it saves compared to other tools because I won’t even turn to those due to the differences in output.”

Lucidchart provides both the flexibility, customization, and ease of use that puts out a consistent, visually-pleasing result.

Lucidchart consistently produces the right results so Rahul can share his vision and push forward innovative solutions—solutions that get you from point A to B without having to worry about how Uber does it.