Heart racing. Beads of sweat dripping. Why me? The CEO and VP of Engineering just told me my team lead is leaving and they’d like me to transition into his role. Ok, so that’s a bit of a dramatic retelling. When I joined the Lucid team there were only fifteen of us. I knew both the CEO and VP of Engineering really well. This wasn’t that intimidating, but in hindsight I wish I had known more of what it would mean. The offer to lead a team just sounded like a great promotion and I was interested in that. I had joined a small startup not just to work with the amazing, talented, passionate people I met. I saw an opportunity to quickly move into a leadership role, but I didn’t realize how much this change would actually affect my day-to-day.

At the time I thought, “How much more work is it really? I need to lead standup. I need to start doing a few one-on-ones… It seems like there’s a little more than before…” The reality? I was about to change the way I thought about everything I did. Over the last couple of years I have learned how to transition into this role and I have loved every minute of it. Here are the qualities and skills of a team leader I wish I had understood when I first stepped into my new role. 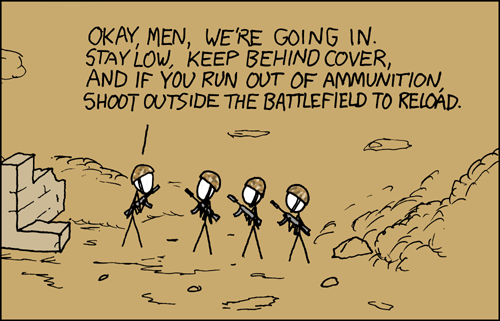 Early on I tried to do it all. When things were behind and I wasn’t sure the team would complete our commitment for a sprint, I would be the one to dive into problems on nights and weekends and meet the team’s commitment. The team started coming to rely on being rescued. They wouldn’t give as much effort because they knew I would pick up the slack because I was the leader. I was accountable for our commitment because I didn’t let any accountability fall back on the team.

By challenging the team to step up in these situations, the team learned to identify problems early on and react to them by giving extra effort and energy to keep the work we committed to on track. For this reason, a calculated failure for the team can be much more powerful than completing one sprint’s commitment. Challenge the team to step up to their responsibility. Your success is no longer measured by what you accomplish. It is measured by your team’s capacity to succeed. Don’t be the all-star; be the champion. 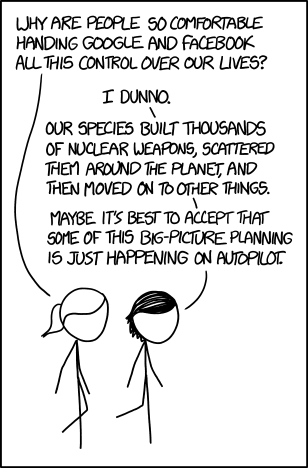 As an individual contributor, you can get away with focusing on yourself and just completing assigned tasks. As a leader, you have to look at the bigger picture and have a broader vision of what your team can look like. Remember, your goal is now to increase your team’s capacity for success. How can your team be more effective? Where are there bottlenecks in your processes? These are the types of problems you focus on as a leader.

I didn’t always take time to think about these things. As a result, an employee on my team was underutilized for far too long. In my mind, he was coming up to speed; he needed to stay on smaller projects and bugs until he was ready for something bigger. As I took time to think about his contributions, I realized he gave updates on the status of his assignments without any need to remind him or follow-up in any way. He had a real talent for turning something open-ended into something concrete and seeing it through. In short, he was capable of doing much more. 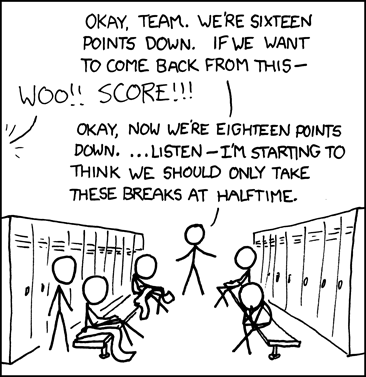 Thinking about each team member’s capacity is great once you know each individual. Weekly one-on-ones are the best way to build relationships and understand each member of your team. This invaluable time is a chance to ensure each person is happy and productive. You can learn about what bothers them, how they feel work is going, and gain insights into their strengths and weaknesses.

The one-on-one setting allows you to paint the vision of what you think your employee can do individually and how they can contribute to the team. It also helps you understand how your employee wants to grow and move forward in their career. You can establish challenges together and then follow up on them regularly. These challenges give your teammates something to focus on to help them achieve this shared vision.

Through one-on-ones, I learned a team member was really interested in leading the team himself. He now does an amazing job leading a team. It was through one-on-ones that I learned another team member was very interested in backend infrastructure. When I saw an opportunity for him to move into a DevOps role, I jumped on the opportunity and so did he. He is loving his work more than ever. Finally, through regular one-one-ones I learned that the same person who improved performance so much using WebGL was also interested in learning more about our infrastructure and would be perfect for filling an Ops on-call role. Regular communication will help you understand where each employee can thrive in the organization. Employees that thrive have a greater capacity to succeed.

To the New Lead

Your world is about to change. Take time to know your people, think about their capacity, and challenge their vision of what they can do. Be the champion, visionary, and coach. Your success as a team lead is increasing your team’s capacity. You’ll have to let go of your personal capacity, but new excitement and challenges will more than make up for the loss.