This year at Lucid, we ran our first-ever Code Kerfuffle: an open coding competition consisting of two stages. The first stage was a traditional algorithmic competition administered over the Internet. Of the hundreds of people who entered the first round, 32 finalists were invited to an in-person final round where competitors wrote bots to play against each other in a game. 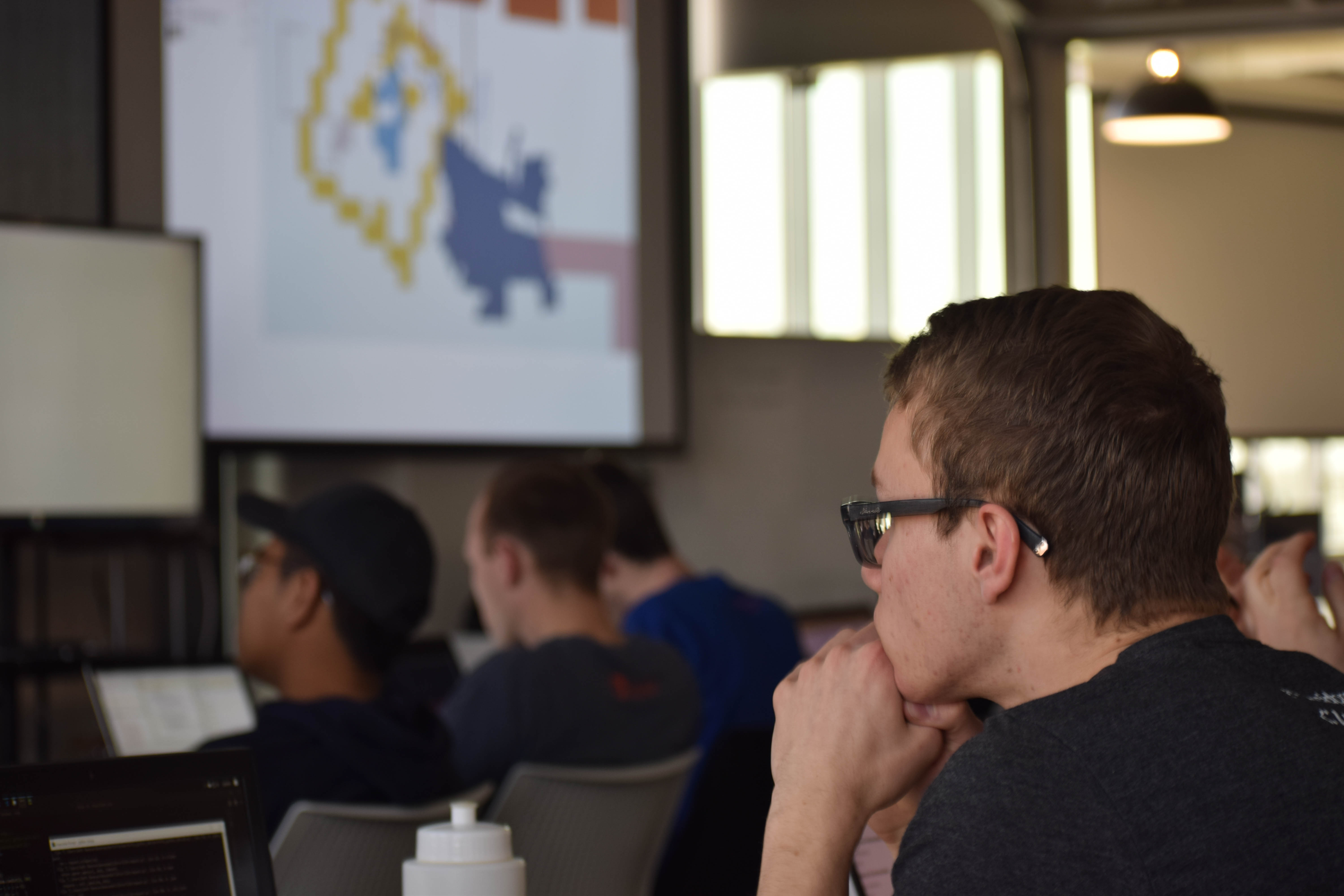 Code Kerfuffle Round One Results

The online round had nine questions in total, covering a wide range of difficulty and topics. Each question was attempted and had at least four completely correct solutions submitted. Perhaps the questions leaned on the more difficult side, because the cutoff for 32nd place was only 1.75 points. In the last 10 minutes, there were over 30 submissions, many of which increased the submitter’s score, causing quite a bit of movement in the leaderboards.

LoneDruid, in first place, solved all the problems with eight minutes to spare. TankEngineer, in 2nd place, was neck and neck with LoneDruid throughout the competition but finished with 8.5/9 points. TankEngineer continued on and solved the last question at the 3:09 mark. Sillycross and rpeng, 3rd and 4th respectively, each had 6.75/9 points. 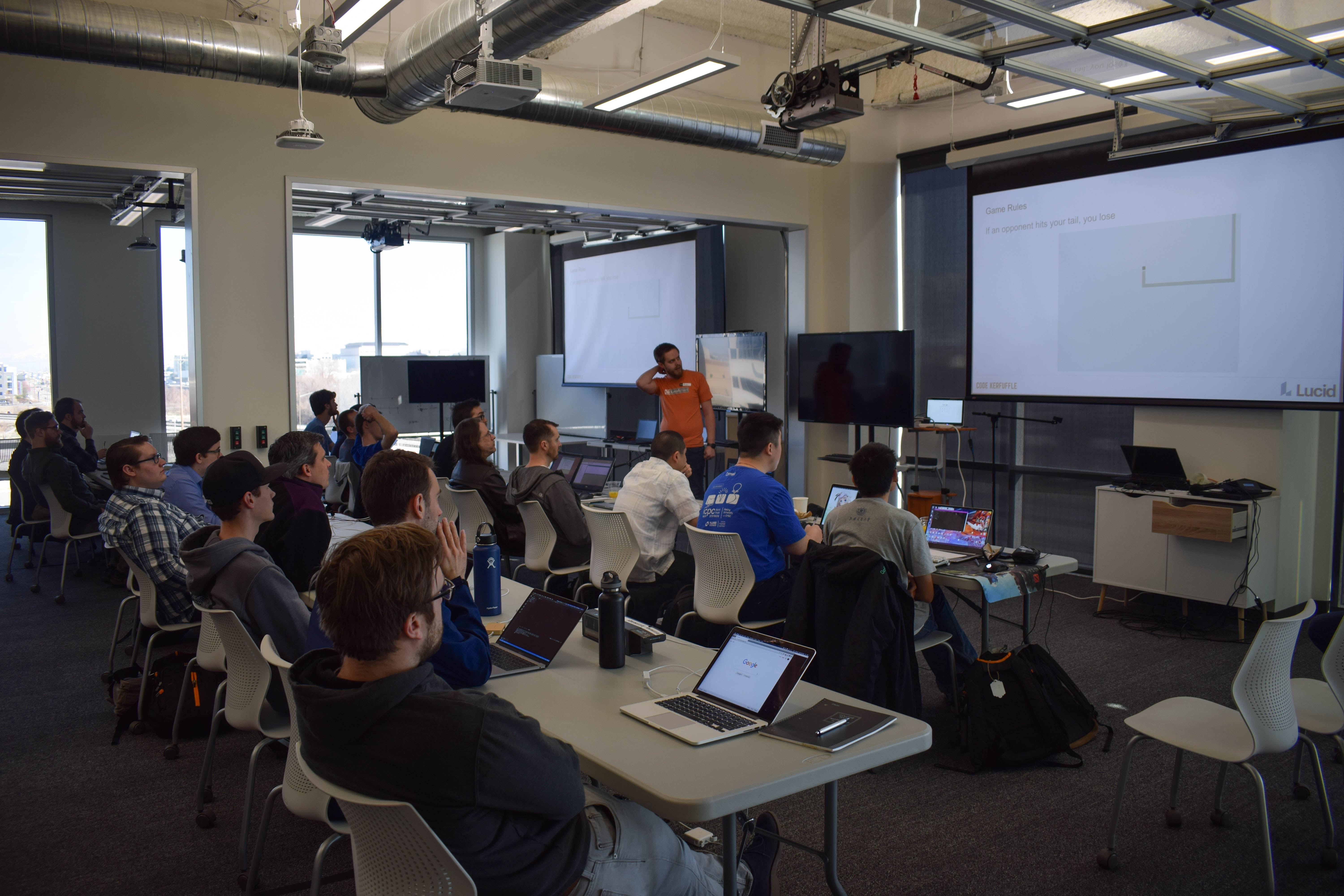 32 competitors were invited to the in-person final round at the Lucid HQ in South Jordan, Utah. When they arrived, we revealed that they would be writing bots to play each other in a game. To make it more interesting, the only way to test their under-construction bots during the 3 hours of development was to play practice rounds against each other on publicly visible projectors. The next few hours were fascinating to watch as new strategies developed to defeat earlier strategies.

The game itself was played on a rectangular board. Each player had a “safe zone” that they claimed. To claim new territory, they left their safe zone, enclosed some outside territory, and return to their safe zone.

The game continues until only one player remains, or until two minutes pass.

After three hours of bot development, we ran two styles of tournaments. First, a tournament bracket where each match consisted of four bots. For each of these matches, the winner advanced to the next match, and then the remaining three players had a rematch to determine a second player to advance. 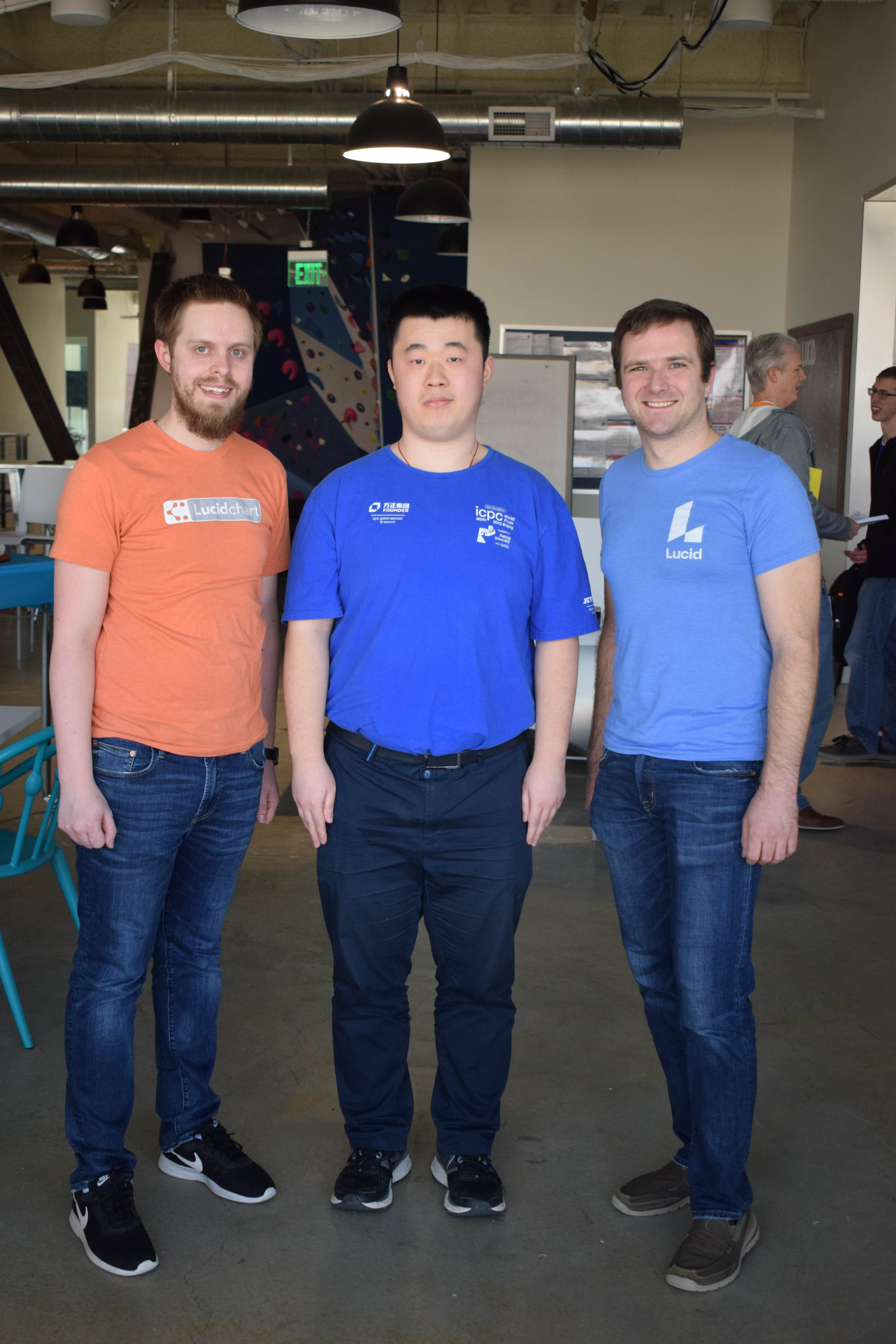 Finally, a “melee” free-for-all match, where all the bots played together. We awarded a prize to the winner, then removed him from the list and played again, for six total rounds.

You can watch full replays of every match of the kerfuffle here: https://codekerfuffle.com/2019/. These replays sadly do not include recordings of the cheering and screaming crowd.

In the tournament, first place went to Haobin, second went to Sheyne, and Tyson and Yu finished in third and fourth.

In the melee rounds, the winners were Peter, Tyson, Sheyne, Haobin, Andrew, and Seth.

Congratulations to all of our winners! Until next year! 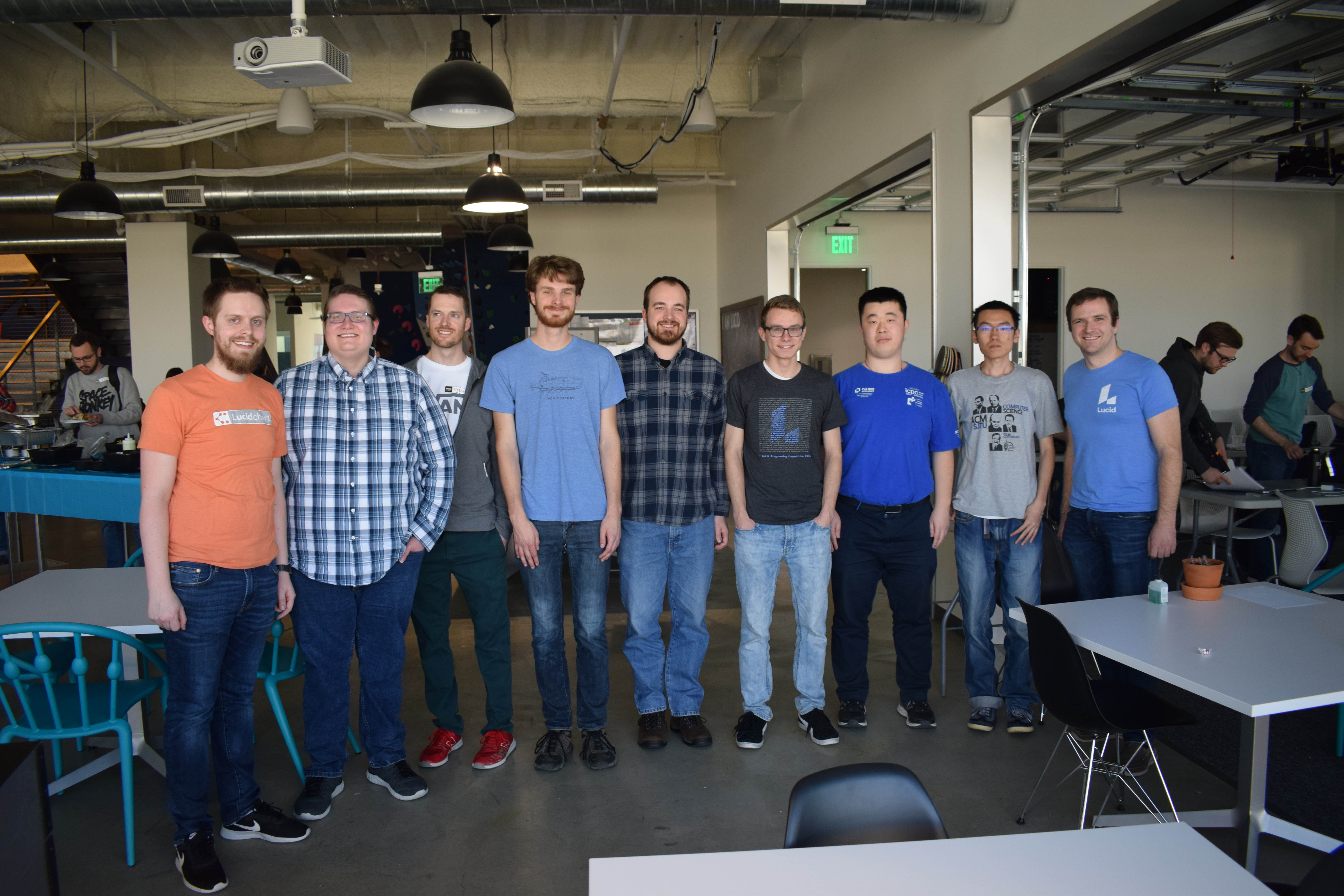