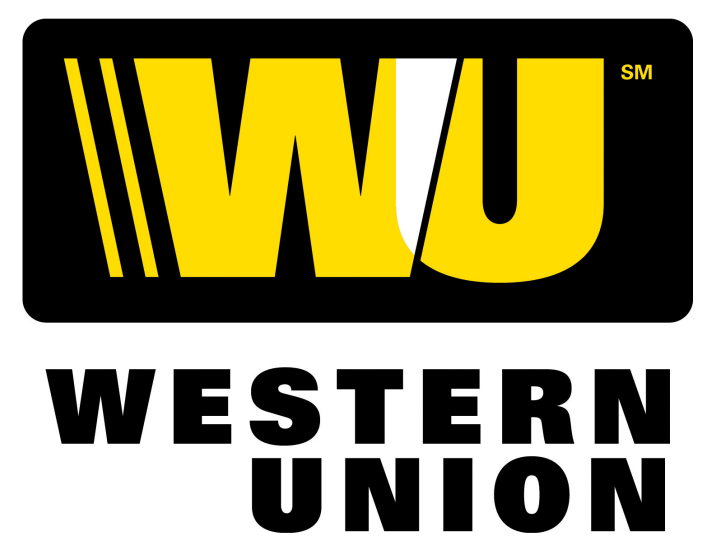 TRANSITION FROM VISIO
Alberto was able to quickly recreate his process diagrams from scratch in Lucidchart, and it took him less time than it had to build them initially.
DELEGATE
Alberto creates swimlane diagrams to clearly communicate each team's roles and responsibilities in a launch.
COLLABORATE
Rather than emailing diagrams back and forth, all team members have access to the same diagram. Lucidchart's commenting feature allows all employees to have conversations and resolve issues without ever leaving the diagram.
GAIN APPROVAL
Once a diagram is finished, Alberto exports it so he can email it to senior management and quickly gain approval on his launch plans.

Western Union is an American financial services and communications company that has been connecting people for over 160 years. The company offers one of the easiest ways for families, friends, and businesses to send money and stay connected almost anywhere in the world.

Alberto, a go-to-market manager for Western Union, was literally mid-diagram when he received an email announcing that Microsoft Visio, the tool currently open on his desktop, would no longer exist at his company. Instead, employees would have access to Lucidchart—no buts about it. In the middle of documenting important processes for a global product launch, Alberto was rather frustrated—he just wanted to finish his diagram, and he had no idea what this “Lucidchart” was.

He tried to keep plugging away in Visio until the expiration notifications started to drive him crazy. Alberto decided to give Lucidchart a try, quickly realizing that it was faster to learn this new tool than to deal with the annoying Visio notifications.

Alberto braced himself as he commenced his diagramming, this time in Lucidchart. As he began what he expected to be a tedious chore, Alberto was pleasantly surprised to find that he was able to quickly recreate his process diagrams from scratch—and it took him less time than it had to build them initially. He couldn’t believe the new application’s ease of use. And whenever he wasn’t sure how to do something, he simply turned to the Lucidchart Help Center, typed in his question, and found step-by-step instructions and screenshots. The intuitive interface and extensive resources allowed for a seamless transition.

Prepping for the launch

As a go-to-market manager, Alberto is charged with ensuring everything is prepared for the launch of a product, service, or strategic project. These launches involve both new products and updates to existing ones, from migrating the company’s current services to digital platforms to adapting a product to comply with current regulations of each country they have presence in.

As he prepares for a launch, Alberto has found that a diagram can be the ticket to aligning all the involved parties for ensuring everyone does their part. He relies on Lucidchart to build process diagrams that allow him to easily explain everything that is involved. Alberto says:

“This application is very handy as we have to design a process before executing on anything."

Clearly conveying this info is crucial because launches generally involve teams scattered around the world. For example, for a single launch, Alberto might juggle a global supply chain, implementation teams in Costa Rica, operations in the U.S., and vendors in multiple regions. Alberto uses visuals to make sure everyone stays on track and in the loop, even when everyone can’t feasibly be in a single location. Swimlanes and process diagram shapes are a much more effective language for communicating in this case. 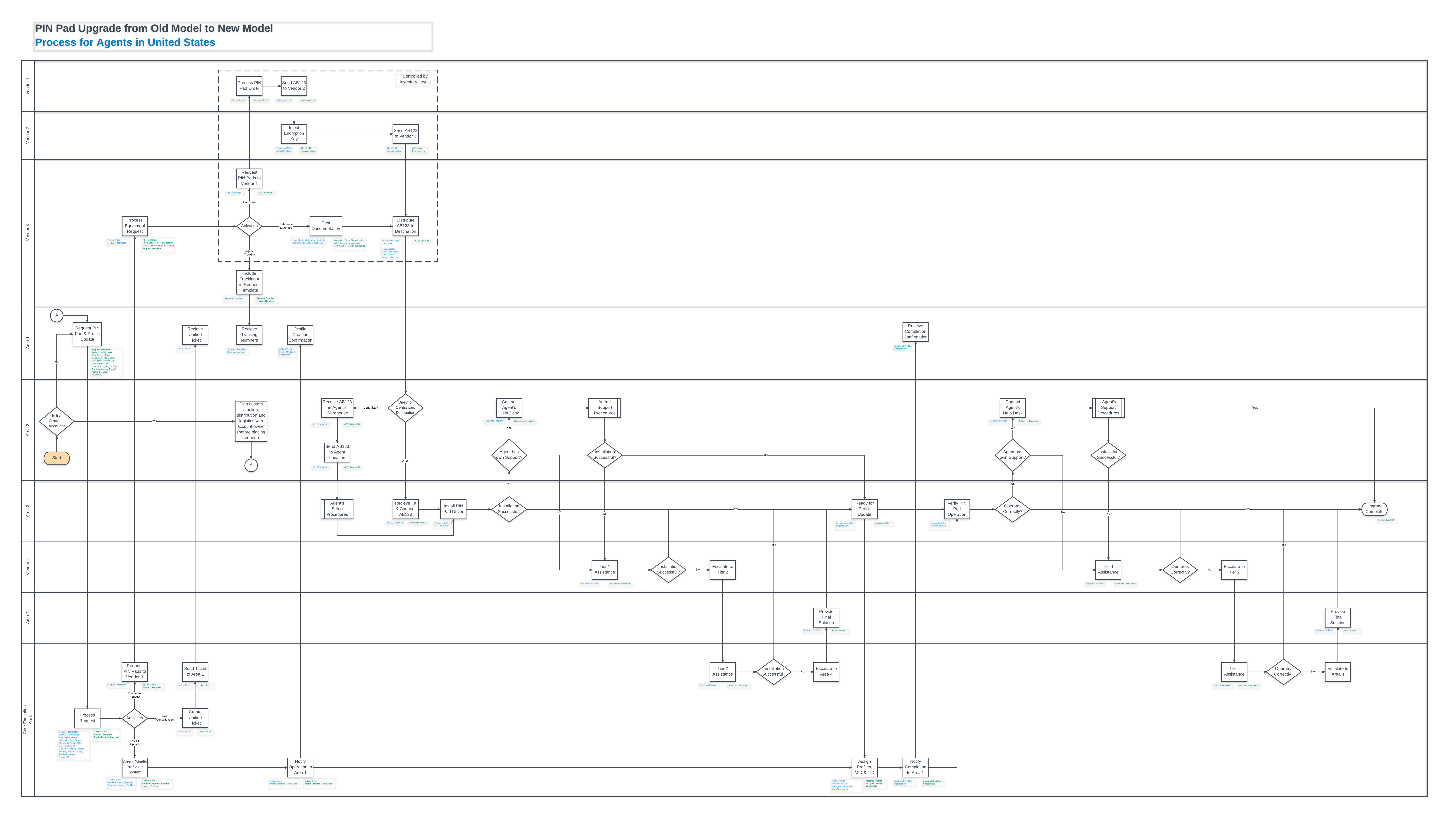 Collaborating across the globe

Lucidchart’s collaboration features have been invaluable for this global coordination. Alberto describes

“I love that you have the option to invite others to participate in the same diagram. You can raise questions on a specific part of a process and assign someone to answer directly in the product. This helps us solve our problems and finish our diagrams faster.”

Alberto and his team use the commenting feature to discuss certain parts of a diagram without ever leaving Lucidchart.

“The collaboration feature saves our company a great deal of time. With Visio, we were constantly emailing diagrams back and forth—it’s easy to get lost in that sea of emails. Now we are more efficient in time and communication."

Knowing the importance and relevance of a visual for quickly communicating a big idea, Alberto exports a diagram once it is finished and emails it to the senior management for approval on the launch plans.

Lucidchart may have momentarily interrupted Alberto’s workflow, but the diagramming tool has only been improving it ever since. He replicates the process he went through every launch using Visio—but now it’s easier, faster, affordable, and most of all, collaborative. Lucidchart helps Western Union to execute successful product launches one diagram at a time.