One day, I realized that my testing workload was too much for me to handle alone. It was time for me to embark on the recruiting train. Hiring new testers is critical to protecting existing team members from burnout and to cover the ever increasing volume of testing needs.

Hiring is a process that benefits greatly from preparing ahead of time. What makes a good tester? What is a good interview process? What questions should I be asking candidates? How long should the interview last? How do I make the best hire for the team and the company? How does my current testing context affect all of these questions?

In the first part of this series, I’ll talk about preparing a job posting that sets your opportunity apart from all of the other job listings out there.

It all starts with writing a clear job post, and right away there are two primary concerns associated with that task:

To the first concern, consider who you’re looking for: an experienced tester or someone new to testing. An experienced tester will already understand what a QA tester does and want to know why they should be interested in this role and your company over any other opportunity. Someone new to testing is not likely to have a good understanding of what the role involves, nor is it likely that including all of those business-speak details will be meaningful to them. 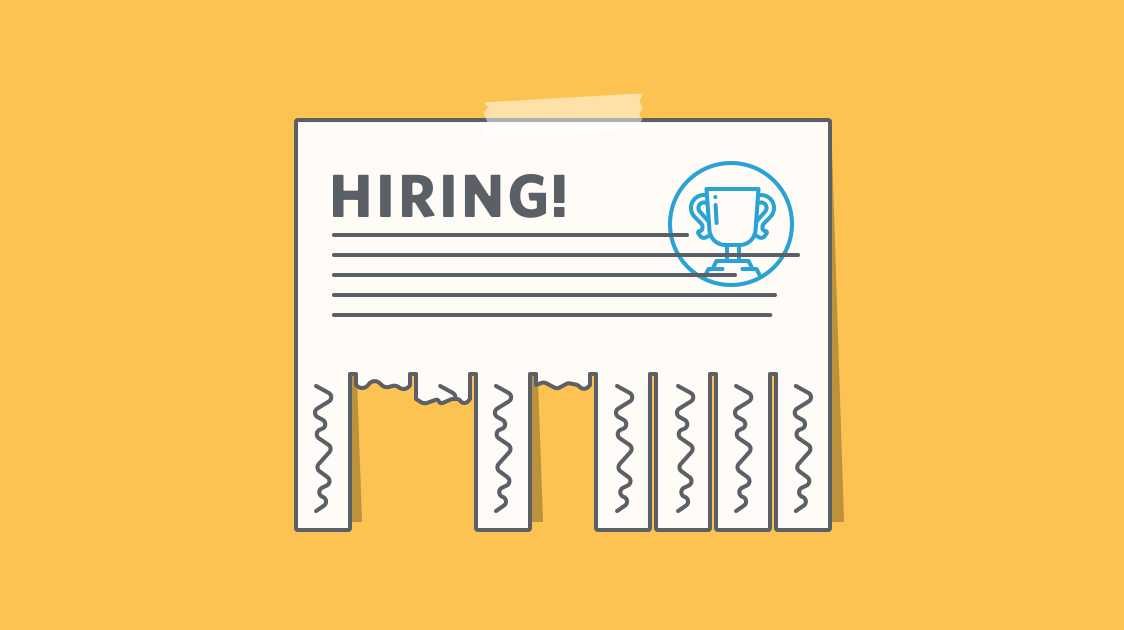 Given that, listing generic responsibilities isn’t particularly helpful to either type of candidate. Inexperienced candidates could be intimidated by the list of responsibilities they don’t fully understand, and experienced testers will be frustrated by your lack of  meaningful information.

Instead, write about the practical day-to-day actions your testers have to take in order to be successful and how those things make your company a better choice. Provide an overview of the development process teams follow and where testers fit into that cycle. Let your potential candidate know to whom they would be reporting. It’s also incredibly valuable to list the qualities you’re looking for in a candidate—more on that in the next post in this series.

In addition, be very explicit about whether you want to hire a manual tester or an automation engineer. It is worth mentioning this distinction multiple times in the post so it cannot be missed. [Click to Tweet]

To the second concern, remember that testing is a very context-based activity. The things that are important to your users and your stakeholders will not necessarily be similar to those of other testing groups working on different products or in different industries.

Thus, explaining process and team structure is more important than listing responsibilities. An experienced candidate may have had a completely different context for a given term which could discourage them from wanting to apply. For example, many companies will talk about agile or automation, but the actual implementation of those buzzwords varies widely. A candidate may see a mention of automation as a sign that your company doesn’t really value a manual tester, but your company may view automation as a tool to empower manual testers to focus on performing more high-value testing activities.

When you’re targeting the job posting to include people who might be completely new to testing, keep in mind that there is no college path for testing. They may not apply because they assume they’ll get rejected for not having the correct degree. If they are experienced in another industry, they may not know enough to even realize that they could be good at testing. Always make a clear effort to encourage the candidate to feel comfortable about applying to something new. Again, this is where it can be better to emphasize the desired traits rather than relevant experience.

In the context of hiring good manual testers, there are certain traits that tend to indicate that a candidate will be able to excel in the role. Let’s take a quick look at each one.

Meticulous: Testers need to have a high degree of attention to detail. This is a fundamental requirement for being good at discovering bugs. Without it, the candidate might do okay provided they have a very detailed list of tests and test steps to follow, but if your intent is to hire a manual tester with a focus on exploratory testing, then this trait is mandatory.

Organized: Testers regularly have a lot of different things to test and thus need to be good at organizing and prioritizing those tasks. This attribute also speaks to their approach to learning. A candidate that is not organized will be less effective at learning your product, as they will be more likely to miss features. The lack of organization will also make them less likely to come up to speed quickly and work efficiently.

Curious: This is a cornerstone of testing. If the candidate doesn’t yearn to find an answer, then their testing will be less meticulous. So much of manual testing involves simply wondering what will happen if you do something unexpected. If the candidate isn’t curious, then they are more likely to write vague bug reports because they lack the drive to really dig into an issue until they find the root of the problem. 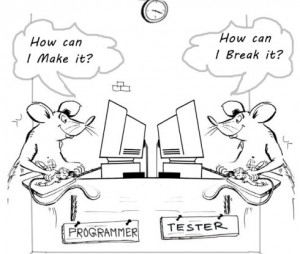 Tenacious: Testers can’t give up. Bugs can often be difficult to reproduce, and a tester who quickly gives up on trying to reproduce issues isn’t going to be much help to your team. Testers need to follow through with their findings— file and forget is not good for anyone. You want someone who finds bugs but also someone who pesters the team to fix the really critical issues.

Creative: Testers have to be able to think outside of the box, to see a system in front of them and think of ways to interact with that system that the developer might not have handled. Without creativity, their ability to find edge cases will be limited.

Before you embark on your tester-hiring journey, remember these key points. The process of hiring always benefits greatly from preparing ahead of time. Have a clear and honest description of what kind of tester you want to hire. That description should focus on your culture, processes, and desired traits. These items will help a prospective candidate have a better picture of their potential success with your company.

Next time, I’ll give some tips on how to handle the screening process, including red flags to watch for and things that can be a good sign. I’ll also give an overview of the interview format and preparations to complete before bringing candidates in for an interview.