Announcing the Next Phase of Lucidchart

We’re in the midst of a massive shift in what people need to get work done and succeed in an increasingly complex world. The value of an employee today is largely found in their ability to understand and share the ideas, information, and processes that help a company innovate. Realizing this shift in the workplace, we at Lucidchart are creating a platform to fill a hole that currently exists in the market.

We want to help everyone see that developing and communicating ideas clearly means working in the way we most often think: visually. If we succeed, clarity of thought and communication will no longer be a barrier to the speed of innovation. People will reach for Lucidchart more frequently than the common office application suite because they are able to explain their work clearly in one place, when two, three, or more applications might have been needed previously.

But the exciting news is, we’re just getting started—which is why we couldn’t be more excited to announce that we have closed a $72 million round of funding from new investors Meritech Capital and ICONIQ Capital, and existing partner Spectrum Equity.

This new funding will allow us to go after our vision more boldly and more audaciously. It will allow us to accelerate product development, continuing to build upon our innovative visual reasoning platform so we can enhance the experience of working visually. We will introduce capabilities that make it possible to automatically create diagrams and merge visuals with external data sources, drastically improving users’ ability to understand complex systems, processes, and ideas in ways that were previously unthinkable. We’ll also use this financing to continue our international expansion, which will include opening an EMEA headquarters in Amsterdam in January 2019.

When our CTO Ben Dilts created Lucidchart, he had no idea that the concept of working visually would be so novel.

Ben built Lucidchart simply because he wanted to improve the way he worked.

When I met Ben in 2010, I immediately recognized that this collaborative product solved an industry-wide need. Ben and I started Lucidchart in the living room of a student apartment, armed with not much more than a powerful vision, but we’re no longer a team of two and we’re no longer working out of an apartment. We’re a team of nearly 400 in a brand-new headquarters. Lucidchart now has over 15 million users in more than 180 countries, including 96 percent of the Fortune 500. The product attracts 700,000 new users per month and has been translated into seven different languages.

We’ve seen a lot of change—but what hasn’t changed is the fact that we still have a powerful shared vision. We have more conviction than ever before about the direction we’re going and the opportunity that is in front of us. 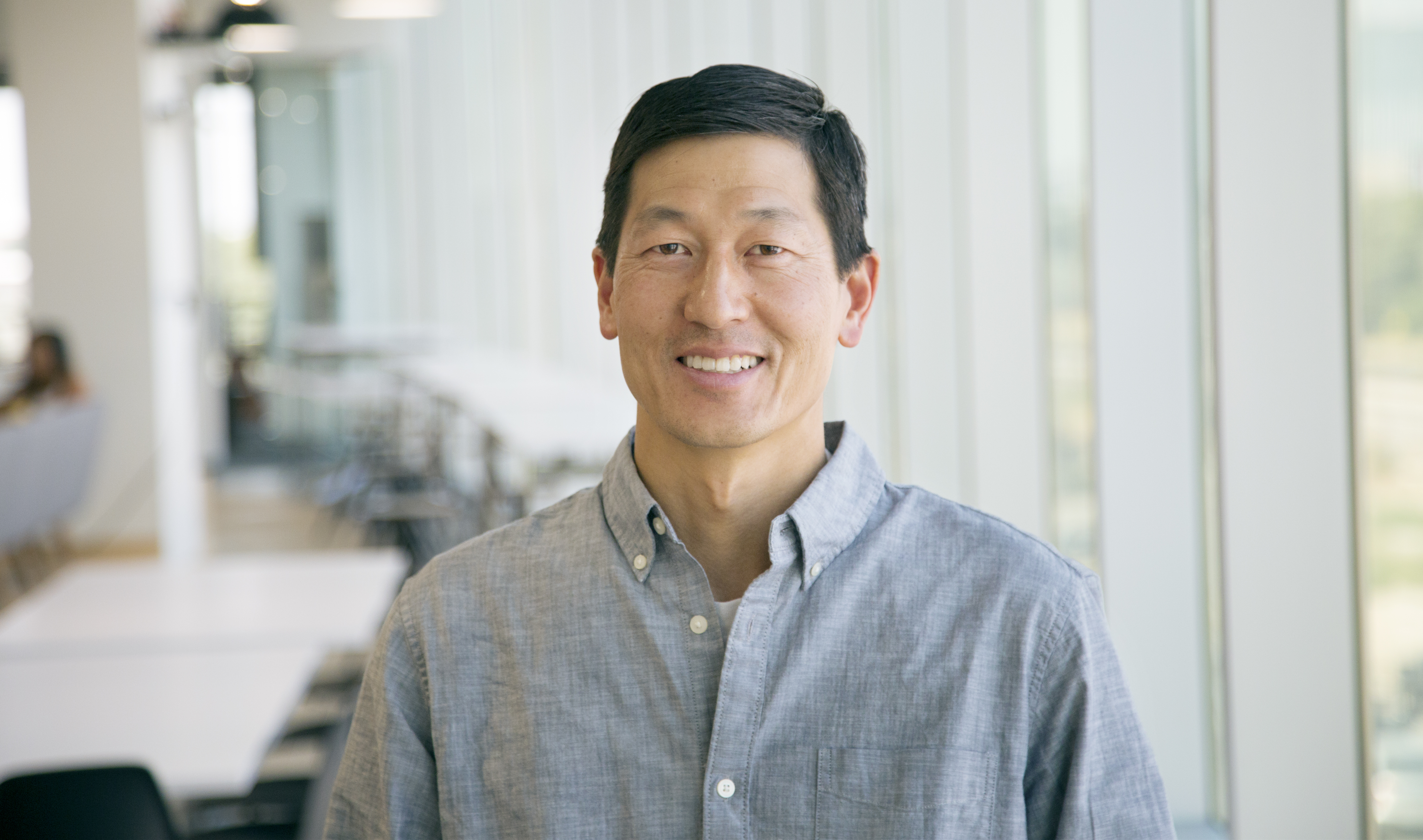 Karl Sun is co-founder and CEO at Lucidchart. Prior to Lucid, Karl spent several years at Google, starting and leading business development at Google's China office, opening Google’s patent department and setting patent strategy, and leading Google's investments in advanced wind and battery technologies. Karl holds a B.S. and M.S. in EECS from MIT, an M.S. from MIT in Technology and Policy, and a J.D. from Harvard Law School, where he was an editor of the Harvard Law Review. He was also honored as a 2017 EY Entrepreneur of the Year. 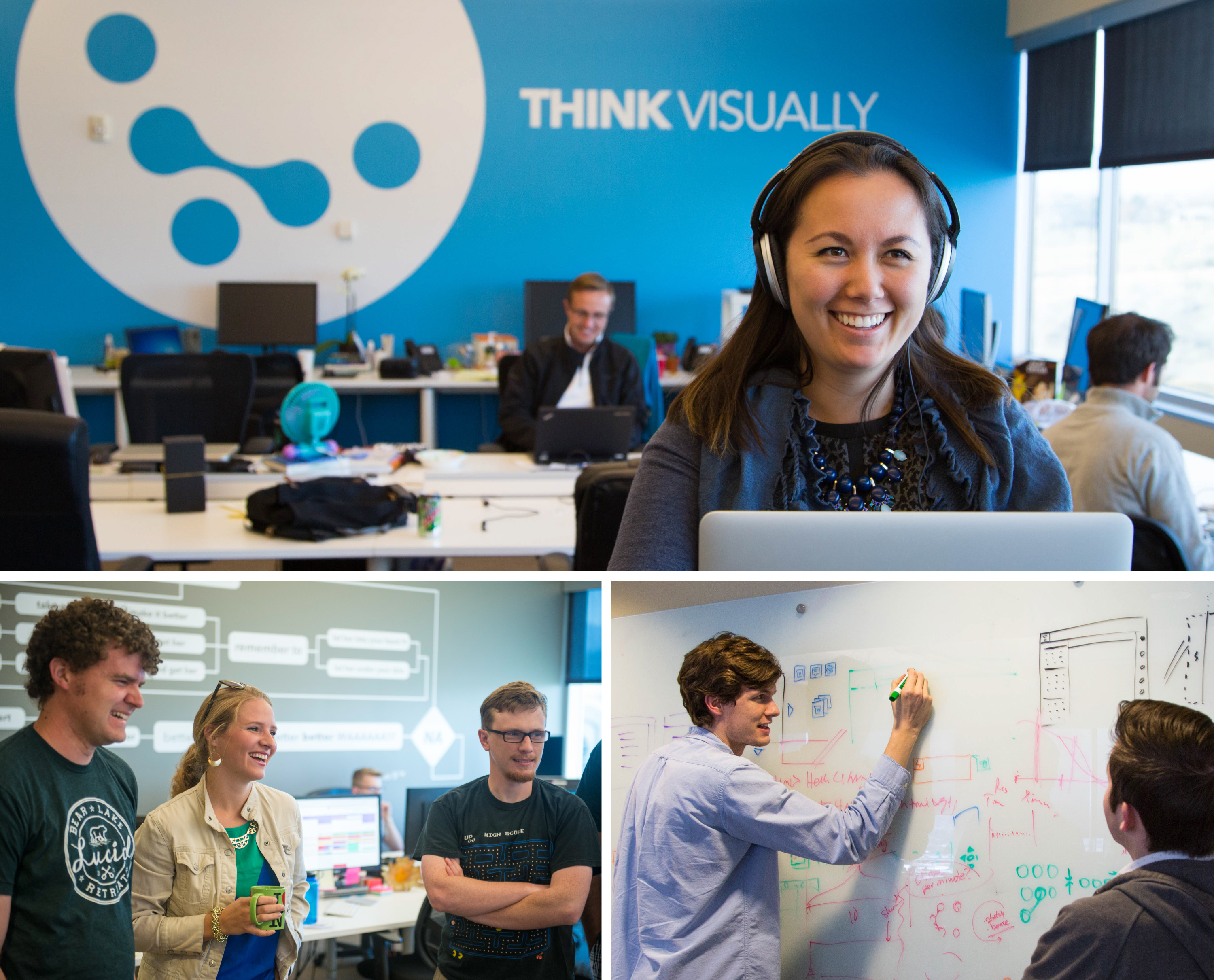