Which UFC 200 Fighter Should You Root For?

But who should you root for? Could it be Jon Jones, who seems to be taking the long and DUI-studded road to victory? Or maybe you’re more of a Cain Velasquez fan, despite all his ups (when he’s down) and downs (when he’s up)? And that’s just the tip of the fightberg . . .

If you're not talking trash in your sleep, it's time to up your game. Follow this flowchart to determine which contenders deserve your supporting vote and which ones should suffer humiliating defeat. 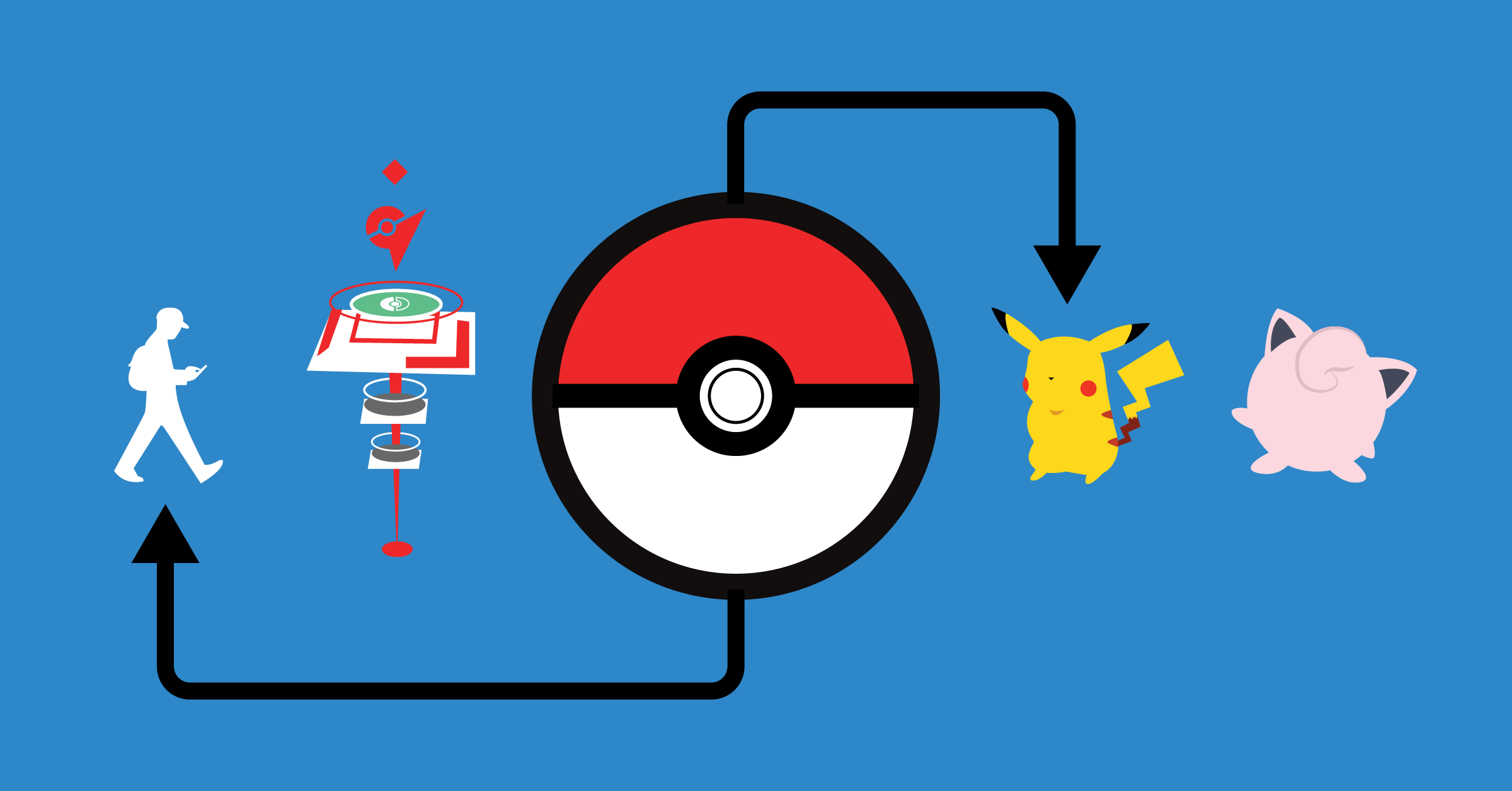 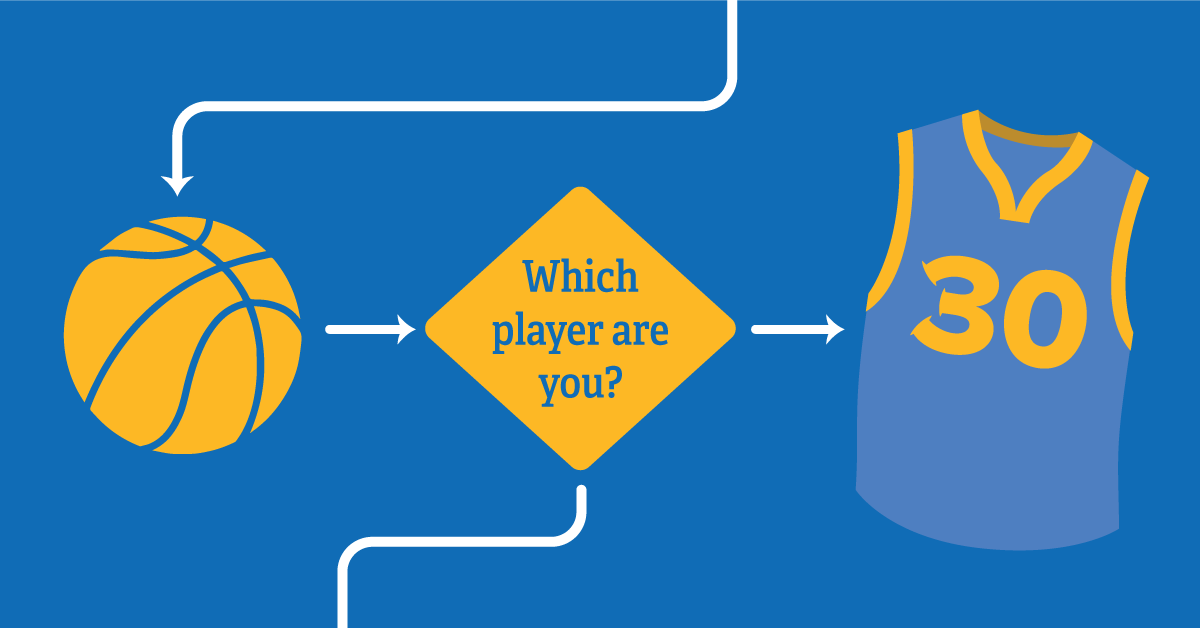 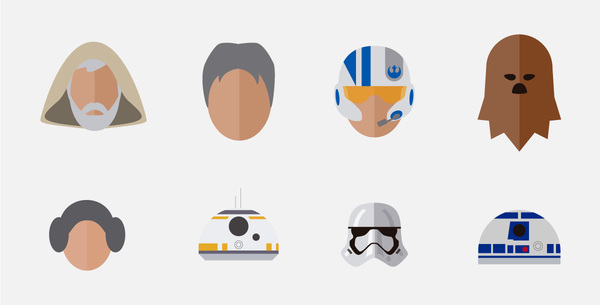 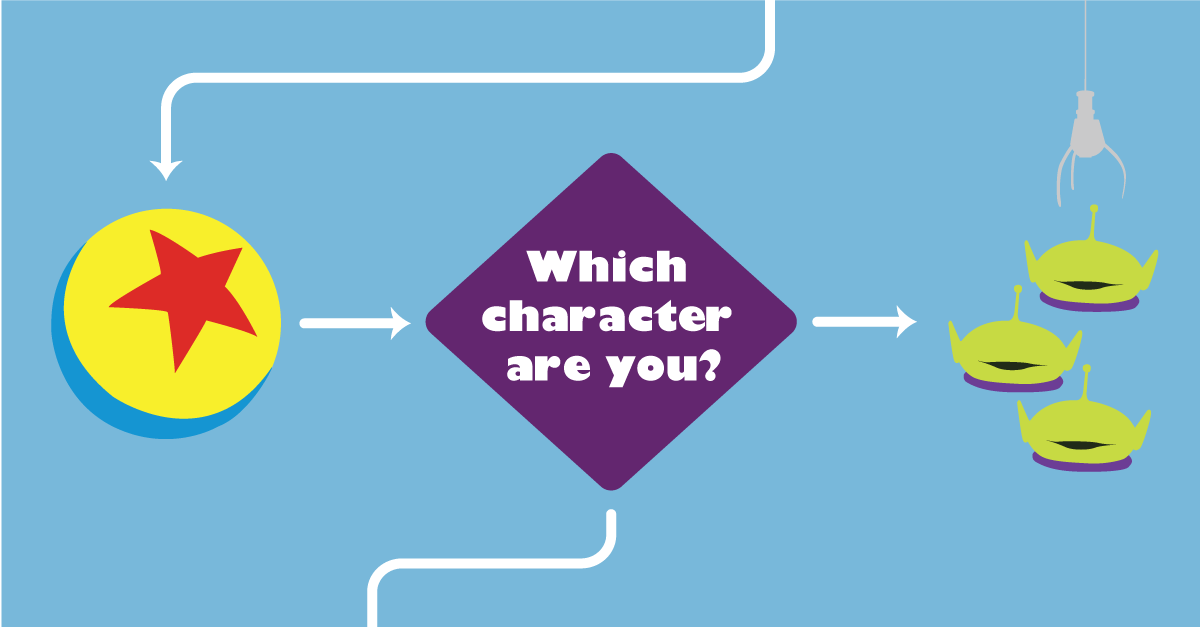