PINGDOM_CANARY_STRING
What is a Flowchart

What is a Flowchart

What do you want to do with flowcharts?

This comprehensive guide offers everything you need to know about flowcharts, including definitions, history, use cases, symbols, tips, and how to use our flowchart maker to get you started.

Want to create a flowchart of your own? Try Lucidchart. It's fast, easy, and totally free.

What is a flowchart?

A flowchart is a diagram that depicts a process, system or computer algorithm. They are widely used in multiple fields to document, study, plan, improve and communicate often complex processes in clear, easy-to-understand diagrams. Flowcharts, sometimes spelled as flow charts, use rectangles, ovals, diamonds and potentially numerous other shapes to define the type of step, along with connecting arrows to define flow and sequence. They can range from simple, hand-drawn charts to comprehensive computer-drawn diagrams depicting multiple steps and routes. If we consider all the various forms of flowcharts, they are one of the most common diagrams on the planet, used by both technical and non-technical people in numerous fields. Flowcharts are sometimes called by more specialized names such as Process Flowchart, Process Map, Functional Flowchart, Business Process Mapping, Business Process Modeling and Notation (BPMN),  or Process Flow Diagram (PFD). They are related to other popular diagrams, such as Data Flow Diagrams (DFDs) and Unified Modeling Language (UML) Activity Diagrams. 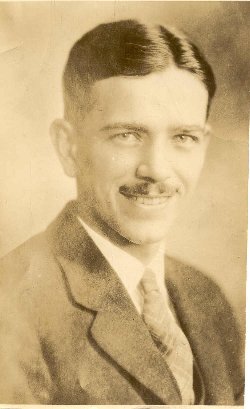 Also in the late ‘40s, Herman Goldstine and John Van Neumann used flowcharts to develop computer programs, and diagramming soon became increasingly popular for computer programs and algorithms of all kinds. Flowcharts are still used for programming today, although pseudocode, a combination of words and coding language meant for human reading, is often used to depict deeper levels of detail and get closer to a final product.

In Japan, Kaoru Ishikawa (1915-1989), a key figure in quality initiatives in manufacturing, named flowcharts as one of the key tools of quality control, along with complementary tools such as the Histogram, Check Sheet and Cause-and-Effect Diagram, now often called the Ishikawa Diagram. 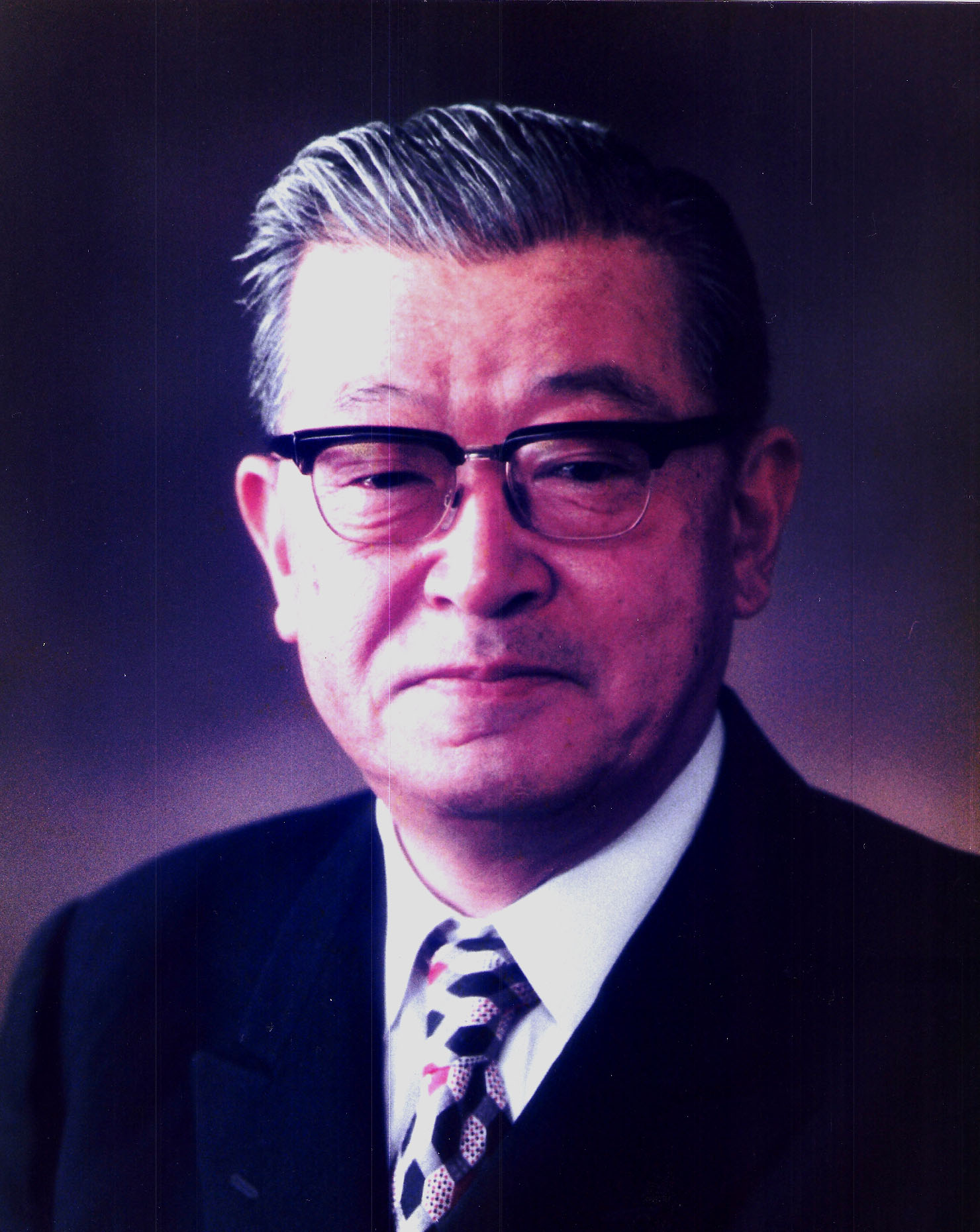 As a visual representation of data flow, flowcharts are useful in writing a program or algorithm and explaining it to others or collaborating with them on it. You can use an algorithm flowchart to spell out the logic behind a program before ever starting to code the automated process. It can help to organize big-picture thinking and provide a guide when it comes time to code. More specifically, flowcharts can:

Often, programmers may write pseudocode, a combination of natural language and computer language able to be read by people. This may allow greater detail than the flowchart and serve either as a replacement for the flowchart or as a next step to actual code.

How flowcharts are used in numerous other fields

Beyond computer programming, flowcharts have many uses in many diverse fields.

Different authors describe various types of flowcharts in different terms. These people include published experts such as Alan B. Sterneckert, Andrew Veronis, Marilyn Bohl and Mark A. Fryman.

Sterneckert, in his 2003 book Critical Incident Management, listed four popular flowchart types, framed around the concept of flow controls rather than the flow itself:

Veronis , in his 1978 book Microprocessors: Design and Applications, outlined three flowchart types based on scope and level of detail:

Bohl, in her 1978 book A Guide for Programmers, listed only two:

But Fryman, in his 2001 book Quality and Process Improvement, differentiated the types in multiple ways from more of a business perspective than a computer perspective:

Additional flowchart types defined by others include:

These related diagrams are also sometimes thought of as types of flowcharts:

How to plan and draw a basic flowchart

Creating flowcharts in Lucidchart is simple and intuitive. Simply drag shapes onto the canvas and draw lines to connect them. If you're not sure where to begin, check out our tutorial for tips on how to draw a flowchart.

Want to create a flowchart of your own? Try Lucidchart. It's fast, easy, and totally free.