When we talk about being in debt, we usually think of financial debt. It’s simply a way to get something now with the promise to pay for it later. But debt can be costly as interest piles up and you struggle to pay off what you owe.

Technical debt is similar to financial debt in that you’re making a tradeoff for something now that will need to be paid back later. In this article, we’ll explore what technical debt is and look at ways to reduce it.

What is technical debt in Agile?

Ward Cunningham, one of the authors of the Manifesto for Agile Software Development, once said something to the effect that deferring work on problematic code is like taking on financial debt. In both cases, you’re borrowing against the future, but you’ll eventually need to pay off the debt.

Cunningham called this technical debt. Basically it means that there are going to be tradeoffs in a project. You might have to cut a few corners to meet deadlines and get some much needed revenue. But, you will eventually have to pay back that debt by fixing the problem later. You’ll have to determine which is the better option: taking on technical debt to release the product faster or delaying the release to fix the problem now.

What are the consequences of technical debt?

Sometimes going into debt is the only thing you can do. For example, taking out a 30-year loan to buy a house makes sense if you can afford the monthly payments. Similarly, it might be worth it to put off some work until later if it means you can make customers happy now.

But even justifiable debt is still debt. It doesn’t go away on its own, and you'll eventually need to pay it off. The consequences of taking on technical debt include:

Every developer wants to write the best code that they can. But things happen such as, the team is pressured to release new features before they’re completely ready, or management and other developers don’t understand the consequences of technical debt. These things can lead to different types of technical debt including:

Is technical debt always bad? Let’s look at the financial metaphor. If you take out loans to go to college, that might be considered good debt, depending on what your major is and its potential to earn you a good living in the future. But this “good” debt is still debt. And it could take years to climb out from underneath it.

So as you work on your projects, you will likely accumulate technical debt. To keep your technical debt in control, you need a way to measure it so you can determine if the debt makes sense or not.

The answers to these questions form the quadrant with “deliberate” and “inadvertent” listed vertically and “reckless” and “prudent” listed horizontally.

Let’s take a quick look at each quadrant:

How do you reduce technical debt?

When you’re in debt financially, you want to pay it down as fast as you can to avoid paying too much interest. The same is true with technical debt. The faster you can address and fix the issue, the less technical interest you’ll have to pay in the form of adding more resources or delaying releases.

Here are a few things you can do to reduce technical debt:

Get buy-in from stakeholders: Sometimes stakeholders don’t see any reason to go back and clean up technical debt. The perception is that it will keep the team from working on new features and releasing new products, and it won’t bring in any immediate financial benefits. To get them on board, steer the conversation to the benefits of continuous improvement and product health. 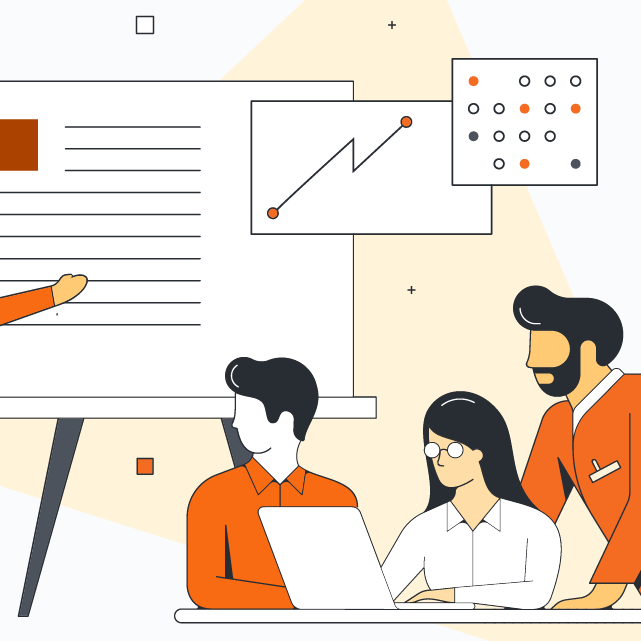 How to measure technical debt (and reduce it)