What is an executive sponsorship program?

Imagine you’ve developed a television show and you’re ready to pitch it to a streaming service for production. Would you call the secretary at the streaming service and expect that person to have the authority to buy your show? No—you need to go further up the chain of command.

Your sales team spends much of their time just trying to determine who the key decision-makers are at a particular company so that deals can close faster. But at some companies, there are barriers to determining who can approve what.

An executive sponsorship program is a valuable tool that can ultimately help close more sales.

What is an executive sponsor program?

An executive sponsor program is best reserved for the most valuable accounts—those that require white glove service from start to finish. The account sponsor program fills two specific needs:

What is an executive sponsor?

There are actually two executive sponsors—one on your side and one on your client’s side. We’ll talk about each.

This can be a manager, a C-level, or anyone with strong influence within the organization. This person should understand the pain points of the company and have a vested interest in solving those pain points.

In your business, an executive sponsor may be a director or even a C-level who is willing to work closely with the sales team to articulate the value of your product or solution to your customer.

Roles and responsibilities of an executive sponsor

If you’re in the beginning stages of establishing an executive sponsorship program, it might seem overwhelming to focus on all of these responsibilities at once. In that case, it’s smarter to focus on the responsibilities that would make the biggest difference to your strategy, perfect the implementation of those responsibilities, and then incorporate a few more until the entire list is complete.

Benefits of an executive sponsor program

The executive sponsor program operates in much the same way. These are influential people within an organization who are able to deliver white glove service while using their corporate experience to close deals. The primary benefit to the sales team is that deals are closed faster, contracts are negotiated easier, and solutions are implemented with better results.

Having an executive sponsor on the buyer side is important because they are able to communicate with more authority throughout the organization. Beyond that, executive sponsors can have a major impact on overall customer satisfaction, from the very beginning of a deal to the close and well beyond.

How sales reps can use executive sponsors

Salespeople should start by introducing their executive sponsor in a formal meeting. This face-to-face interaction should be preceded by the sales team briefing the sponsor on all critical information about the account. We recommend compiling important information about a deal into an account map so that the sponsor has data within reach during the phone call.

Sales reps can also arm their executive sponsors with key information for every encounter throughout the sales process, from competitive analysis to history of the buyer. While the executive sponsor should have an understanding of the space, sales reps can provide important updates and give insights the sponsor may not possess. 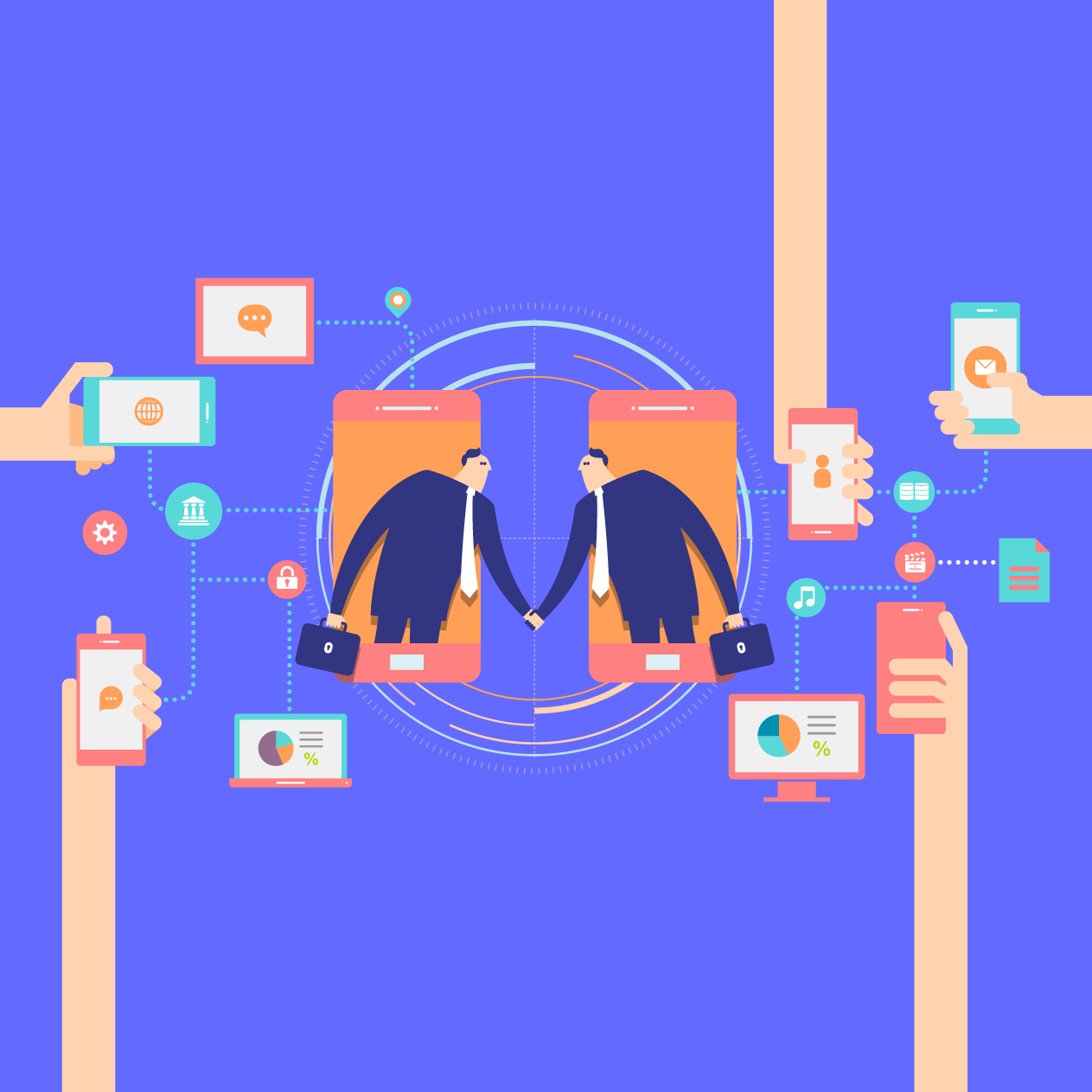 Take the next step and learn how to build a successful <strong>executive sponsorship program</strong>.