What does pay equity mean?

What is pay equity?

Pay equity is the practice of mitigating employee wage inequalities based on race, gender, and other criteria. The growing platform for pay equity aims to resolve wage disparities across a range of sociopolitical identity markers. The goal of pay equity advocates is to create workplaces that inspire loyalty, enthusiasm, and trust between employees and the organizations that employ them through establishing an environment of transparency and equitable opportunity.

But addressing pay equity doesn’t have to be a zero-sum game. The right pay equity application can save your organization from unfortunate litigation and a soured reputation. Beyond that, it can transform your organization into a beacon of leadership and accountability—the type of company that attracts top-notch talent.

This article focuses on what pay equity means, why it’s important, and which laws and practices govern how your organization can achieve pay equity.

What is pay equity?

Pay equity is the practice of mitigating employee wage inequalities based on race, gender, and other criteria. The growing platform for pay equity aims to resolve wage disparities across a range of sociopolitical identity markers. The goal of pay equity advocates is to create workplaces that inspire loyalty, enthusiasm, and trust between employees and the organizations that employ them through establishing an environment of transparency and equitable opportunity.

Under the pay equity umbrella is internal equity, the practice of comparing pay across positions within an organization to ensure equitable compensation for comparable work and experience. Ethicists argue that comparable pay amongst employees is a common-sense policy. Internal equity is the method of safeguarding this policy.

The importance of pay equity

While the concept of pay equity is easy to understand and advocate for theoretically, research shows it is grossly underapplied. Humans carry implicit biases, and those biases, unsurprisingly, are often brought to the workplace. Overlapping systemic outcomes like the racial wealth gap, the gender pay gap, and the lack of diverse representation in federal government and public office all make pay equity a critical discussion.

For example, compensation data company PayScale reports that “women of color are 19% less likely to receive a raise than their white male peers (after controlling for job, industry, experience, etc.) and men of color are 25% less likely.” Opportunity for advancement is integral to talent development and retention. It should be a priority for any organization that understands the benefits of workplace diversity.

Studies have shown that racially diverse workplaces have a 35% higher productivity return over homogenous teams. A workforce that benefits from a wide net of experience is a workforce armed with both wide solutions and wide opportunities. Still, diversity and inclusion have a range of associations, from political commentators who write them off as inflammatory buzzwords to industry professionals who dedicate their careers to developing diversity and inclusion programming.

The gender pay gap is prevalent across virtually all industries. Studies show that, on average, women earn 80% of what men earn. Those statistics are compounded when considering nationality and race. Latin and Hispanic women earn 54 cents to the national male average dollar, Black women 63 cents, and Asian-American women 85 cents.

Pay equity is the practice of addressing these discrepancies. Standout HR leadership should be laser-focused on laterally comparable pay within their company and vertically comparable representation. It isn’t just a political talking point. Representation is an important sociological measurement of your organization’s standing in the modern economy. Pay equity is the necessary scale to balance a global workplace and economy.

Can you afford not to understand pay equity law? In short, no.

Learning the laws around pay equity is essential for any human resources or people operations professional. Not only does it create better workplace leaders, but it can protect you from legal action.

According to accounting and payroll company Patriot Software, “if employees believe they are being paid unfairly, they can file a lawsuit against you. If this happens to you, it is extremely important to have the documents where you explain how you determined each employee’s wage.” And in order to maintain these types of records, you have to understand pay equity law.

Here’s a list of the most notable pay equity laws to date.

The federally enforced Equal Pay Act (EPA) aims to ensure that women are paid the same amount as men in similar positions within an establishment, with the central premise that men and women with equal jobs should earn equal pay. The EPA, signed in 1963, set a legal precedent for not being able to use sex to justify higher compensation. Originally drafted as an amendment to the Fair Labor Standards Act, the Equal Pay Act also encourages employers to compare jobs by content rather than by titles.

In 1964, one year after the Equal Pay Act was put into law, Title VII of the Civil Rights Act was ratified to draw prohibitions on wage discrimination “on the basis of race, color, sex, religion or national origin.” With a much broader scope than the EPA, Title VII allows for legal claims on any discrimination and has “a more relaxed standard of similarity between jobs.”

Subsequent court hearings would result in a 1981 Supreme Court ruling establishing that claims for wage discrimination between men and women that did not quite fit under the EPA could be brought under Title VII.

Regardless of industry, competing interests, and market share, these companies collectively pledged to “conduct annual company-wide pay analyses to determine gender gaps, review hiring and promotion policies for unconscious bias and structural barriers, and embed equal-pay efforts across their organizations.”

The White House Equal Pay Pledge encompasses companies across a range of industries including financial consulting, pharmaceuticals, auto manufacturing, cosmetics, retail, and beyond. Commensurate laws have been passed in other developed nations, with Scandinavian countries like Denmark touted as beacons in the journey toward gender egalitarianism and pay equity.

From internal company policy to local, state, and federal government legislation, pay equity is a matter your organization should be taking seriously if you want to scale sustainably. Understanding the value of wage equity will ensure that you’re compensating employees appropriately, retaining top talent, and creating competitive job offers. 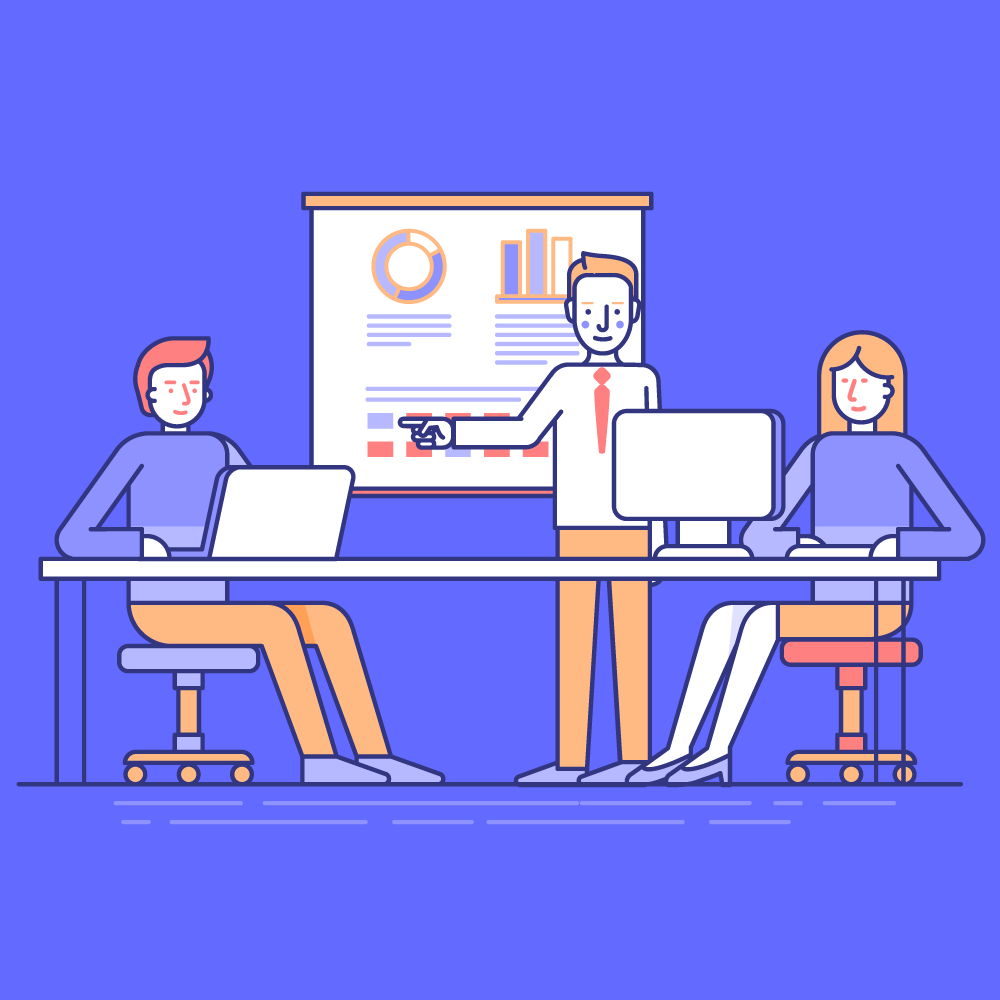 Take the next step and learn how to
conduct a pay equity analysis.