Why (and How) You Should Use Feature-Driven Development

When thinking about agile methodologies, you probably think about scrum. That makes sense because scrum has been cited as the most popular methodology used by product managers and development teams for the past 13 years.

Feature-driven development may not be talked about or used as much as other agile methodologies, but it’s worth taking a look at—especially if you need to scale your agile development to a long-term project with a large team.

What is feature-driven development?

In 1997, Jeff De Luca was working as a member of a 50-person team on a 15-month software development project in Singapore. In an effort to help the development team be more adaptive and responsive to customer needs, he devised a development model that uses five steps that focus on developing features in short iterations.

Scrum, XP, and other agile methodologies all use an iterative approach to deliver software. By contrast, the five steps in FDD require the team to follow a set of engineering best practices as they develop small feature sets in one- to two-week iterations. These five steps ensure that development remains consistent so that the project can grow and new team members can come up to speed much faster.

We'll get into the five steps of the FDD project life cycle later in the article, but first, it's important to understand the core principles that were established as part of feature-driven development. 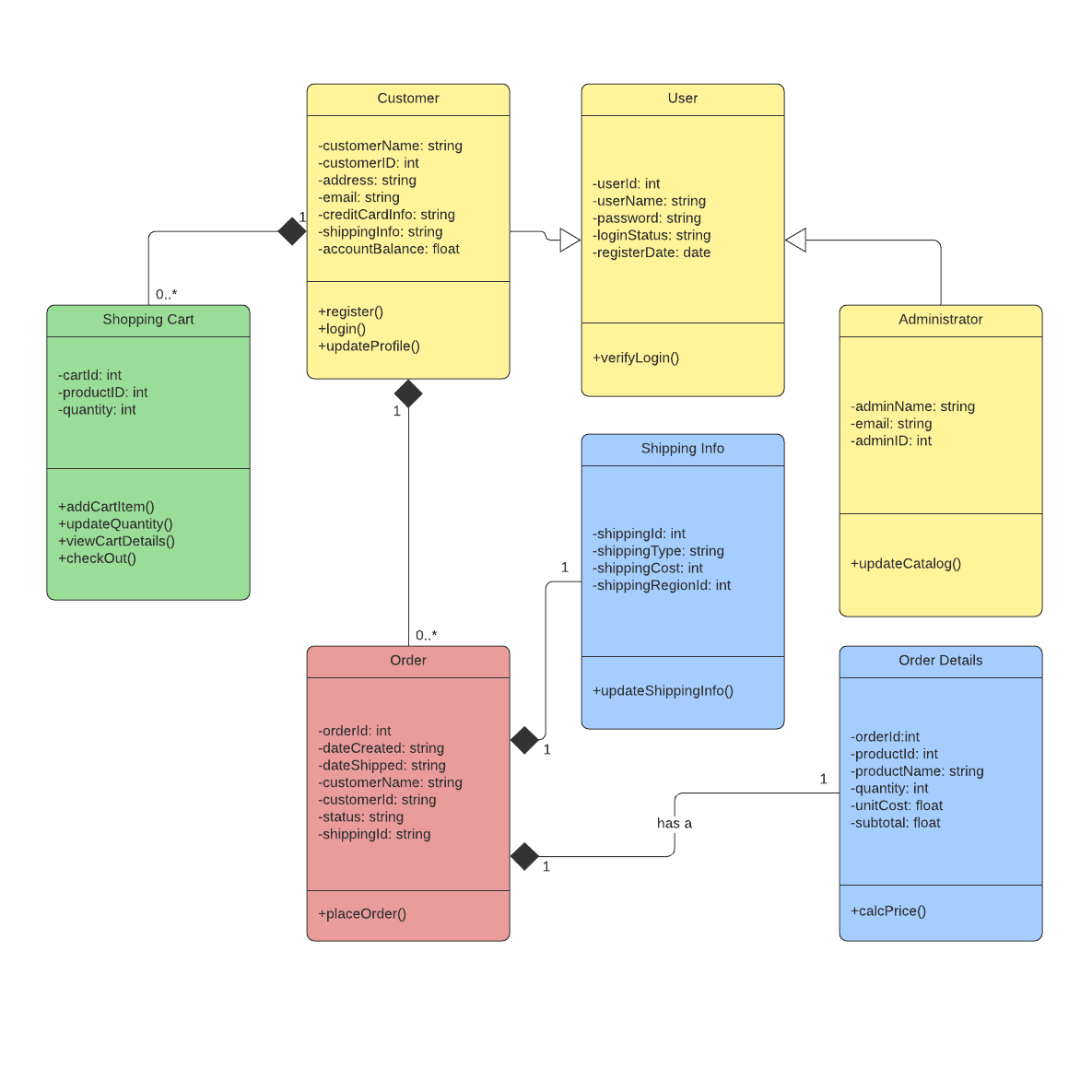 and get started with our free template.

Members of the FDD team

Why use feature-driven development?

You may want to consider using FDD methodology if your project grows too large and complex for smaller scrum teams to effectively handle the amount of work. This agile feature-driven methodology is well-suited for long-term projects that continually change and add features in regular, predictable iterations.

FDD is very scalable from small teams to large cross-functional teams because it is designed to always focus on what the customer needs and wants.

Now that you understand the benefits that feature-driven development can provide, let’s dive into the development process steps so you can start implementing them with your team.

This step is where you write your outline to define your domain model—the business problem you want your software development project to solve. The team works closely with the chief architect to define the scope and context of the system. Multiple domain models should be merged into one overall model as an outline for your system.

The features list is similar to the scrum product backlog. Identify the features that are important to the client. Features are expressed as action, result, and object (for example, “validate the account number of the user”).

Determine the order in which the features from your features list will be developed and implemented. Consider potential risks, dependencies, team and individual workload, and any other obstacle that could hinder feature development.

Then assign feature sets to the programmers who are most capable and have the bandwidth to develop them within the specified timeframe.

The chief programmer determines which features will be designed and built in a two-week iteration. This person also defines the feature priorities and determines who will be involved on the feature team. A design review needs to be completed by the whole team before moving forward.

In this step, all of the items necessary to support the feature design are implemented. The user interface is designed, and a feature prototype is built and tested. If the feature passes the test and is approved, the completed version can be added to the main build and made available to customers. 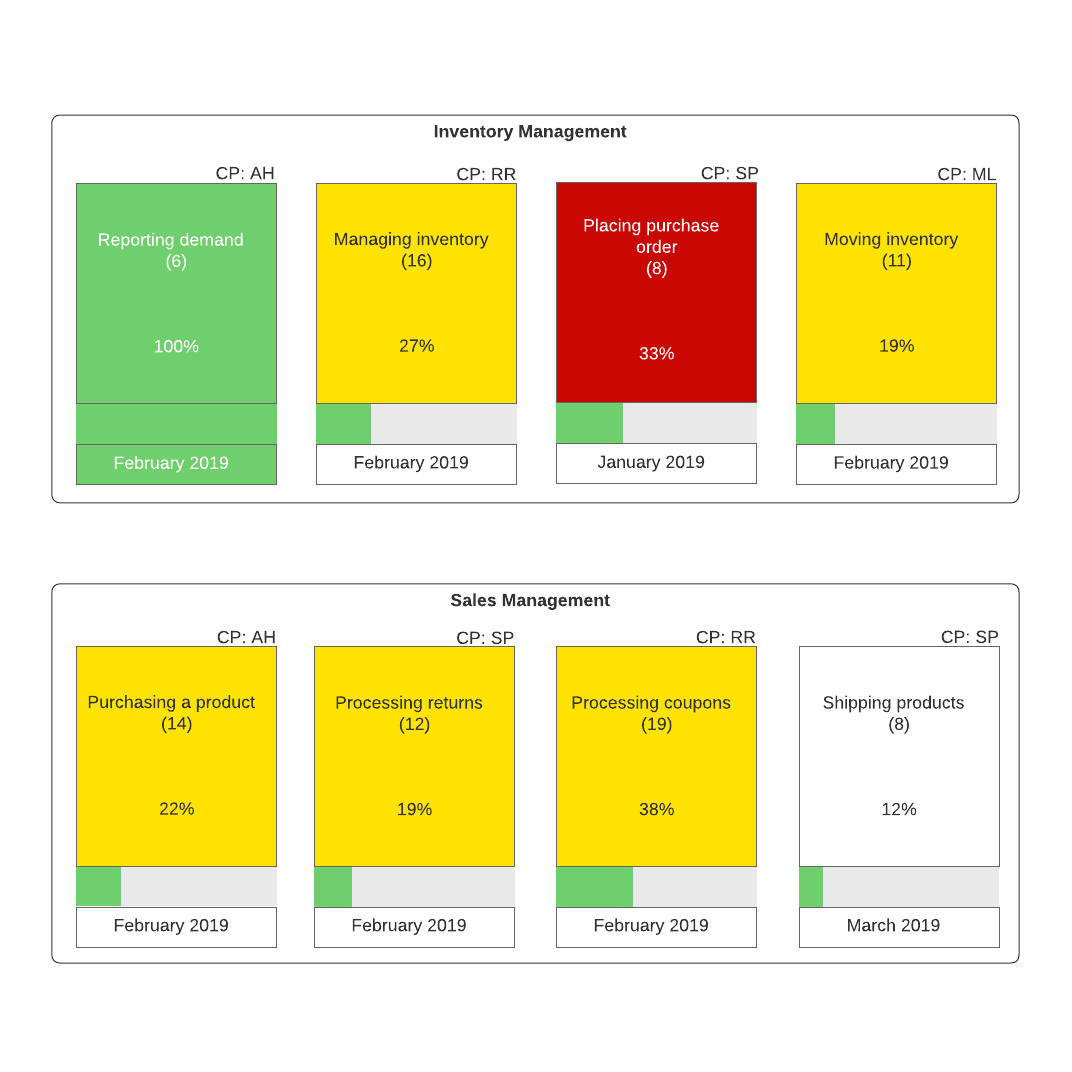 As part of FDD best practices, you should provide progress reports as work is completed. Get started with our free template.

If you work at a large company and will be tackling large, complex processes, using a feature-driven agile approach may be right for you. FDD is designed to grow as your company and your project grows, and it works well if your product requires long-term, ongoing development. Focusing on features helps you address customer needs more quickly and helps you identify and fix and problems that may come up.