3 Things I Learned from Closing the Largest Deal of My Career: Trusted Secrets of Closing the Sale

The largest deal I ever won finally closed on November 10, 2012. It took exactly 36 months from the time the prospect and I first engaged to win the deal. We first met in the beautiful city of Vancouver, Canada at a meetup. The prospect was locked into some other agreements at the time and saw no foreseeable future of us working together. It was a deal I was determined to win. We both went our separate ways, but I kept close contact over the next 18 months before the deal finally started moving forward.

This single deal changed my entire sales career and arguably my entire life. The lessons I learned over the course of that 36-month sales cycle have set in stone a handful of things I will never forget. Today I am excited to share with you three of these trusted secrets of closing the sale. 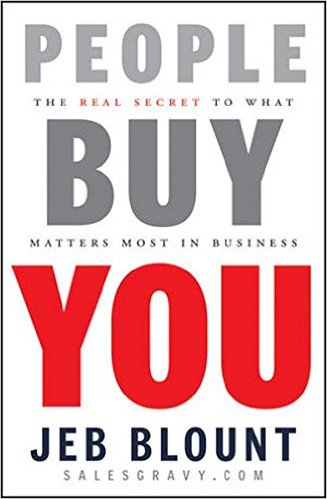 1. Sales is about relationships

The world of sales is constantly changing. There are new products on the market daily that give reps the ability to do more with automation. In this fast-paced sales world, it is easy to lose sight of a crucial aspect of any sales deal — the relationship. In Jeb Blount's book, People Buy You, he outlines the most important factor in any business transaction — YOU. He says:

“The key to connecting and winning others over is, therefore, extremely simple: make them feel important. The real secret to making others feel important is something you have at your disposal right now. It’s listening.”

Establish real, lasting relationships with your prospects. Learn to understand and care about their world. They don’t want to be “sold to” or feel like just another deal that you are working. They are people too! If someone feels like you are just there to sell them, you are going to miss some of the biggest deals of your life. Take time to get to know them outside of the sales cycle and business context.

2. You will lose every deal three times before you win it

My first onsite meeting with the prospect lasted a couple of hours. After a well-planned and perfectly executed presentation, I asked the prospect for next steps. They looked me right in the eye and said, “I’m just not interested at this time.” I was completely deflated on the spot. All this hard work and 18 months of follow-up finally got me a meeting, just for them to say, “I’m not interested right now.”

But I’m a persistent guy. I found some creative ways to follow up and ended up landing another meeting about a month later. I thought for sure that this was the one! After another three hour meeting, I received the same response, “I’m just not interested in meeting again.”

This continued for four consecutive meetings. Each meeting had about a month in between the last. After months of meetings and “not now,” I was finally able to secure definitive next steps to move the deal forward. I was convinced on more than four occasions during a short period of time that I had lost the deal, but I hadn’t. It was alive and well the entire time but just needed some additional influence. This leads me to my last point.

3. Influencers in the buying process

CEB has taught us that there are an average of 5.4 buyers in B2B purchasing decisions, a statistic that has proven true in my experience. The key to any strategic sale is how the seller influences each of those buyers. Most often the seller relies on a single champion to promote their solution internally, but the best reps can find and cultivate relationships with multiple key influencers in a strategic deal to help move it along.

I spent a lot of time and effort developing relationships with all the key influencers in my deal in order to push it forward. During those times when I thought I had lost the deal, I was able to rely on those critical relationships to shed light on the issues that were holding it up. I was even given insight into how I could help move the deal forward. The important thing here is to develop these relationships early on in the sales cycle and to be genuine. Map out your target account and the relationships in it. Use Lucidchart! It’s FREE!

At the end of the day, one of the biggest secrets of closing the sale is to remember that sales is about relationships. The better you can establish lasting, genuine relationships with buyers, the more you are going to win! Besides, one of those buyers may change your life forever like mine did. Here is a photo with myself and the prospect the day we closed the deal: 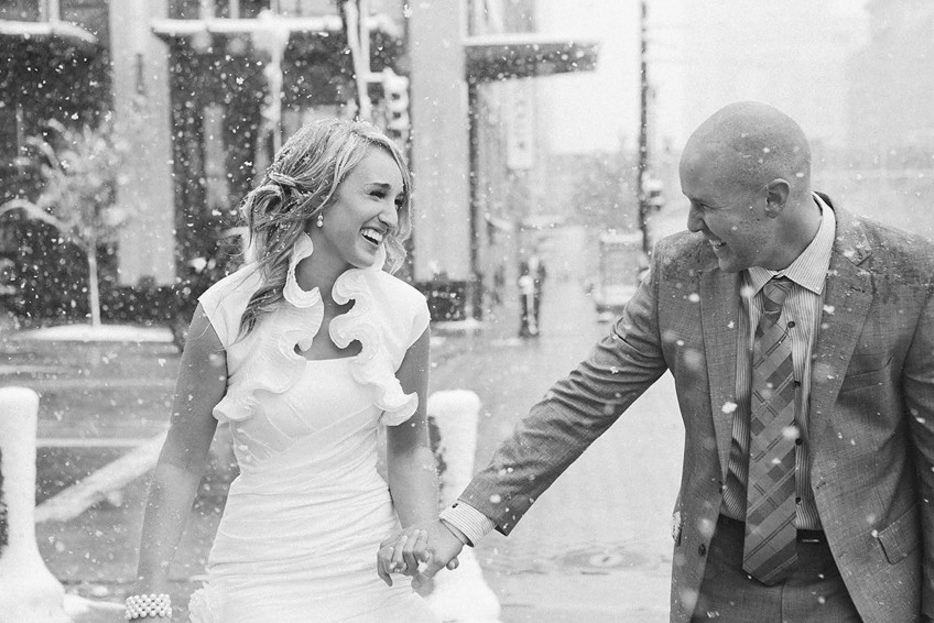 Blake Harber has more than 5 years in the sales world and is currently the Manager of Account Development at Lucid Software. He has become a sales development guru and is passionate about building the world's best inside sales organizations. He brings top in class process development & coaching to sales organizations to build frameworks that will scale. Most importantly he is a husband to an amazing woman & father to two little dudes. You can connect with him on LinkedIn & Twitter for all things inside sales.

From contact to close: Building an effective sales pipeline