An application programming interface (API) is a piece of software that lets applications and services interact with each other. They provide the interface that facilitates data and logic transfer among diverse hardware and software systems.

For example, a mobile banking app uses an API to access your phone’s camera so you can take a picture of a check and deposit into your account remotely.

Without APIs, the seamless digital interactions we enjoy every day with our computers, smartphones, TVs, and other devices, would not be possible.

What is API testing?

API testing helps developers to determine whether APIs meet expectations for functionality, performance, reliability, and security. The intention is to find bugs and any other unexpected behavior so your users don’t end up with a bad or insecure product. You want to make sure that you release APIs that work efficiently and effectively, or they won’t be adopted.

But API testing might not be as easy to do as it sounds. APIs typically use protocols and standards that you may not normally work with. These protocols and standards are needed so that different platforms, applications, and systems can talk to each other. So not only do you need to test an API’s functionality, you need to test its performance, security, and how all of the components work together to create a reliable interface.

Why should you do API testing?

APIs help us to do our daily work, find important information, and more. According to Akamai’s State of the Internet report, API calls make up 83% of all traffic on the web. Because APIs are so important to your users’ everyday lives, testing them should be a high priority for the following reasons:

Want more information about developing an API? Read “How to build an API.”

How to test an API

Like with most technology projects, you can’t start API testing without a plan. The plan helps you to determine your goals and how you will achieve them. Following are a few tips to help you get started with the API testing process:

Which types of API testing can you do?

What you decide to test determines the type of test you will perform. For example, if you want to test features and functions, you might do a functional test.

There are several different types of API tests to choose from:

Manual testing is a very hands-on process where a QA professional executes individual tests one by one. Testers are involved in every part of the process from test case creation to execution. Testers validate features, look for bugs, and write error reports without automation tools.

Why use manual testing?

Manual testing has more focused attention on the testing process. Creating and executing your own tests manually can give you more nuanced control over the test. In addition, there is lower risk of the tests generating false negatives, which can create a lot of extra work to validate reported errors as true or not.

You should use manual testing when doing the following types of tests:

You might want to use manual testing to look at small changes. Even the smallest change would require writing new code to run an automated test, which could end up being more time consuming than a quick manual test.

Why use automated testing?

The biggest advantage of API testing automation is being able to do more testing in less time. It increases productivity and helps you to make testing more efficient. Faster testing leads to faster fixes which leads to faster product releases.

Automated testing should be used for the following types of tests:

What are some API testing best practices?

While you should run exploratory and UI tests manually, most of your API testing should be automated. Here are a few best practices for automated API testing. These practices can help you to streamline testing, get more testing done in less time, save you money, and release a better quality product.

The success of your tests can be determined by how well you define your business requirements and test cases. Most of your APIs do not have a front-end GUI to reference, so documentation that clearly specifies every field and its associated parameters is essential. Testers reference the documentation to ensure all of the necessary use cases are covered.

You also need to create detailed, comprehensive test reports that document the reasons for test failures. These reports make it easier for developers to pinpoint the areas that need to be fixed.

Use the DRY approach

The don’t repeat yourself (DRY) approach is used to avoid code repetition. If code is common to components and actions in multiple APIs, put it in a common library where it can be easily accessed from all the parts that need it.

Start with the small APIs

Ease into a testing routine by starting with the simple APIs that have only one or two inputs (for example, a login API). Focusing on the small ones helps you to build confidence and ensure that your testing environment works properly before tackling the bigger APIs. 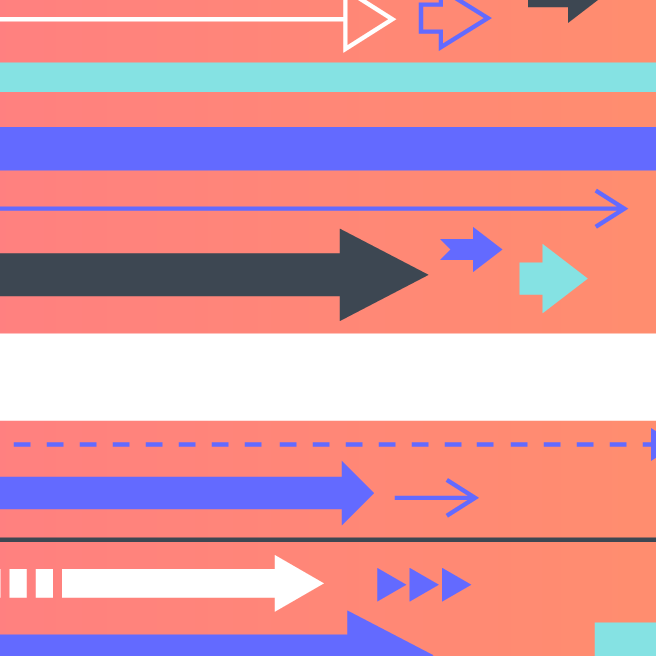 UML diagrams can be helpful for visualizing the flow of information in your API.
Learn more

UML diagrams can be helpful for visualizing the flow of information in your API.