How to Make a Kinship Diagram

There are many ways to define “family.” The dictionary offers a few suggestions, including “a group of individuals living under one roof and usually under one head” and “a group of persons of common ancestry.” Princess Diana famously said, “Family is the most important thing in the world,” and if you have seen Lilo & Stitch recently, you know that “family” means that no one gets left behind or forgotten.

For those wishing to further explore the dynamics between family, from individuals who’d like to better understand their heritage to anthropologists who study the norms and values of various societies, a kinship diagram could come in handy. Read on to learn how to make a kinship diagram.

What is a kinship diagram?

>Kinship diagrams, also called kinship charts, illustrate relationships. You can use a kinship diagram to visualize your lineage, similar to a family tree chart or a pedigree chart; however, kinship charts are more commonly used by anthropologists to quickly draw out relationships as they interview people and to present a culture’s kinship pattern without showing specific names.

Before you get started, you’ll need to know the language of kinship diagrams. All kinship charts use the same basic symbols, shown below, to present individuals and social organizations visually. Don’t get this confused with family tree symbols, which look similar but hold different meanings than kinship diagram symbols.

How to make a kinship diagram

1. Add Ego to the center of your page.

Designate one individual, identified as Ego, as the starting point of your diagram. Most kinship diagrams use a different color or style to highlight Ego. For example, in our template above, Ego is the only symbol filled in with color.

Using the kinship chart symbols described above, add in the relationships that you’d like to visualize. Record Ego’s parents and ancestors above Ego, Ego’s siblings at the same level as Ego, and Ego’s children and descendants below Ego.

If you’re using Lucidchart, the majority of shapes you need are available in our “Flowchart” and “Shapes” libraries to the left of the editor. You can also copy and paste special characters (such as the non-equal sign) from the Internet or your word processor.

3. (Optional) Change colors or style based on descent rules.

Though you can stop there, you might want to customize your kinship diagram a bit further to explain the culture you’re diagramming. For example, you could track descent rules, or the cultural recognition of children as kin. Cultures generally follow one or two decent systems:

On your kinship diagram, you can use different colors to show the paternal or maternal family lines to clarify these social relationships.

If your kinship diagram has become too extensive, or if you want to make familial relationships 100% clear, you can add a tag below each shape to show its relationship to Ego. Some kinship charts use shorthand for common terms, such as “M” for mother and “B” for brother.

Get started with your own kinship chart

Whether you’re charting out your own lineage or attempting to trace historical families, it's easy to create your own kinship diagram. Save time when you use a kinship diagram template or family tree template in Lucidchart. Our intuitive platform offers plenty of options to customize your diagram just the way you want it.

Chart your own lineage and visualize present social institutions in a professional setting with a kinship diagram.
Try it in Lucidchart 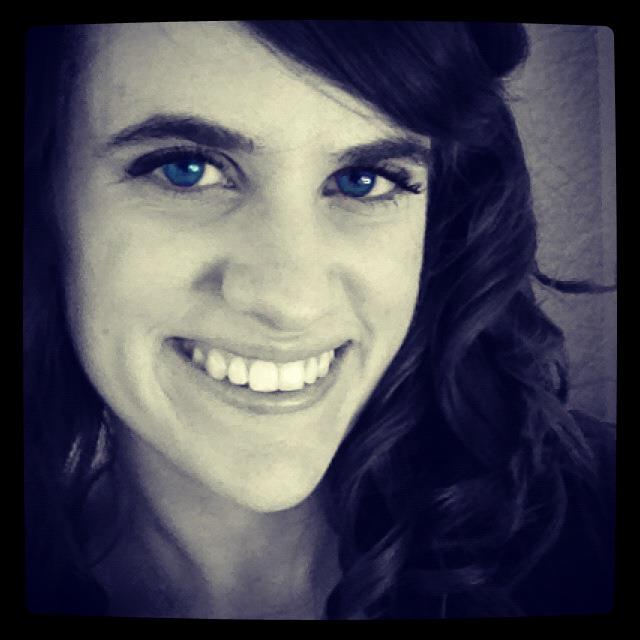 Shannon Williams graduated from BYU in English and then turned to the world of marketing. She works as a content marketing specialist at Lucid Software. Instead of writing her novel (like she should be), Shannon spends her free time running, reading, obsessing about Oscar season, and watching Gilmore Girls on loop.