A Reply to Microsoft Visio, or Why I Don’t Care What the Competition Is Doing

Yesterday, Microsoft Visio published a post on their blog touting a breakthrough innovation for their product. Basically, Visio has taken a baby step toward creating a collaborative product by allowing a group of Office 365 users to view and comment on a diagram that was shared with them. These features, Visio excitedly points out, are also available on mobile. Lucidchart has had some version of these functions since 2013. In the words of Sam Altman, “Press releases are easier to write than code, and that is still easier than making a great product.”

Of course, it’s not surprising that Microsoft was slow on the draw here. Lack of innovation has troubled Visio for a long time, and mobile is totally new territory for them. It's also a space most of Visio's competitors, not just Lucidchart, have been in for quite a while. It will be an uphill battle for Microsoft to create an app that can compete with other mobile-friendly diagramming tools that have had years to refine their collaborative features and mobile user experience.

Looking to your competitors to decide when to innovate is a mistake. Visio is the market leader because it is the first diagramming software, not because it is the best. The competitive landscape in the diagramming space was anemic for so long that Visio didn’t have to innovate for years. Visio’s innovation muscle hasn’t been flexed in so long that it has been slow to effectively respond now that up-and-coming apps are stealing market share.

Lucid’s approach, by contrast, has been to look to our users to know what areas are ripe for innovation. It was this approach that caused us to bake collaboration into the very heart of our product. It was this approach that pushed us to integrate with more major platforms than any other diagramming app. It’s our users who keep pushing us to innovation still. If we’d looked to Visio to decide when it was time to innovate, we would have waited a long time.

When you set the pace of innovation, you can focus on what’s next while your competitors are focused on catching up. By being on the cutting edge, you have the strategic advantage. You know what the future holds, because you’re writing it. 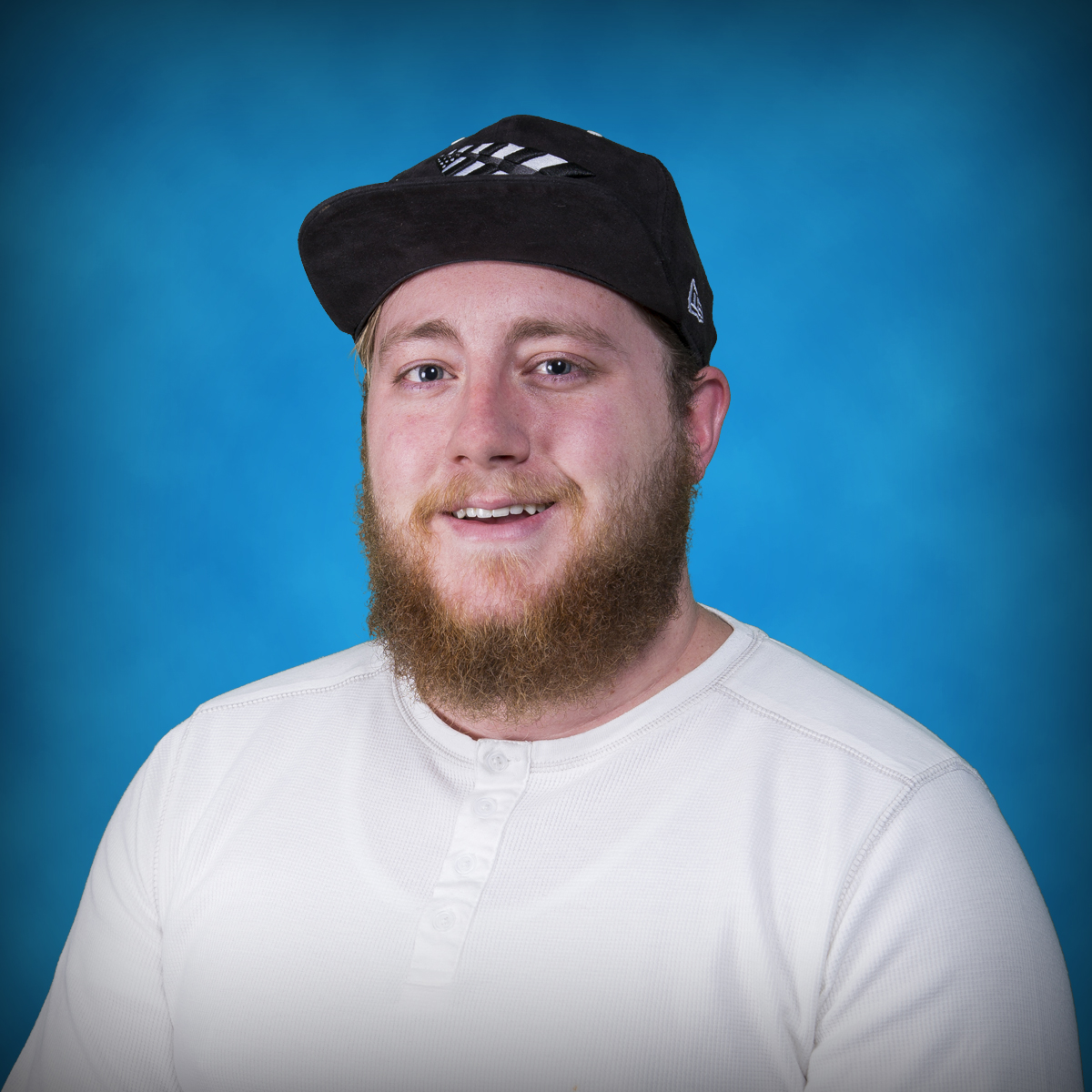 Jackson Carpenter is a former content writer who went rogue and became a PR flack. These days, he's pushing the finest PR for Lucid Software. When he isn't slinging stories, you can probably find him in the kitchen or on the trail enjoying the great outdoors of Utah. He performs all his own publicity stunts. Follow @MrPropagandizer on Twitter.

7 reasons why Lucidchart is the perfect Microsoft Visio replacement