∩: Intersection of two sets. The intersection shows what items are shared between categories.

Ac: Complement of a set. The complement is whatever is not represented in a set.

Venn diagrams are visual representations of mathematical sets—or collections of objects—that are studied using a branch of logic called set theory. Set theory is one of the foundational systems for mathematics, and it helped to develop our modern understanding of infinity and real numbers.

Researchers and mathematicians have developed a language and system of notation around set theory. If you want to get in on their secrets, you'll want to become familiar with these Venn diagram symbols.

This guide will walk you through the process of making a Venn diagram, explaining the symbols along the way. We’ll be using Lucidchart to build our examples because it’s easy to use and completely free. If you would like to follow along or build your own Venn diagram, all you have to do is click below and create a free account. Now let’s get to it!

There are more than 30 symbols used in set theory, but only three you need to know to understand the basics. Once you’ve mastered these, feel free to move on to the more complicated stuff.

Each circle or ellipse represents a category. The union of two sets is represented by ∪. (Don't confuse this symbol with the letter “u.”)

This is a two-circle Venn diagram. The green circle is A, and the blue circle is B. The complete Venn diagram represents the union of A and B, or A ∪ B. Feel free to click on the image to try this diagram as a template.

To continue the example, the intersection of piano and guitar players includes those who have mastered both instruments.

Complement of a set: Ac

In making a Venn diagram, you may also want to consider what is not represented in a set. This is the complement of a set, or Ac, for set A.

The following is a Lucidchart diagram for the absolute complement of A in U. The gray section shows everything outside A. In the musical instrument case, that would be everyone who does not play the piano.

To help you solidify the practical application of set theory, let’s walk through an example. We’ll start with a survey of the fast food preferences of three people. These three people, whom we’ll assign A, B, and C, indicate which restaurants they enjoy. A three-circle diagram covers every possibility: that a restaurant will be chosen by no respondents, one, two, or all three.

Here were the results:

Now it’s time to create a Venn diagram representing the results. We started with this template below. It uses the symbol we explained, ∩, to show the intersection between two and three sets. There are eight regions that our restaurants could occupy.

Now we fill in our Venn diagram according to the results. In A ∩ B, we have Wendy’s because respondent A and respondent B both chose it. Burger King was chosen by nobody but exists in the universe of available fast food restaurants, so it goes in the white space outside the diagram. The intersection of all three, A ∩ B ∩ C, has Chick-fil-A, since all three respondents chose it.

Now we have a visual aid if we are choosing where these three people should go out for lunch!

Now that you've seen a Venn diagram in action, here is an example you can easily customize to create your own!

Now that you know the Venn diagram symbols, read how to make one!

If you’re interested in learning more about set theory and creating high-quality Venn diagrams, there are several resources available. For example, the Stanford Encyclopedia has an introduction to Basic Set Theory.

To learn more about the history of Venn diagrams, read our page answering, “What Is a Venn Diagram?” Although John Venn popularized representing set theory with overlapping circles, the ideas and symbols in Venn diagrams actually predate him.

If you’ve been following along in Lucidchart, you’ve realized that it’s the ideal solution for Venn diagrams. Because you are editing in the cloud, you can easily collaborate with colleagues, import images, and share your diagrams digitally or via print. 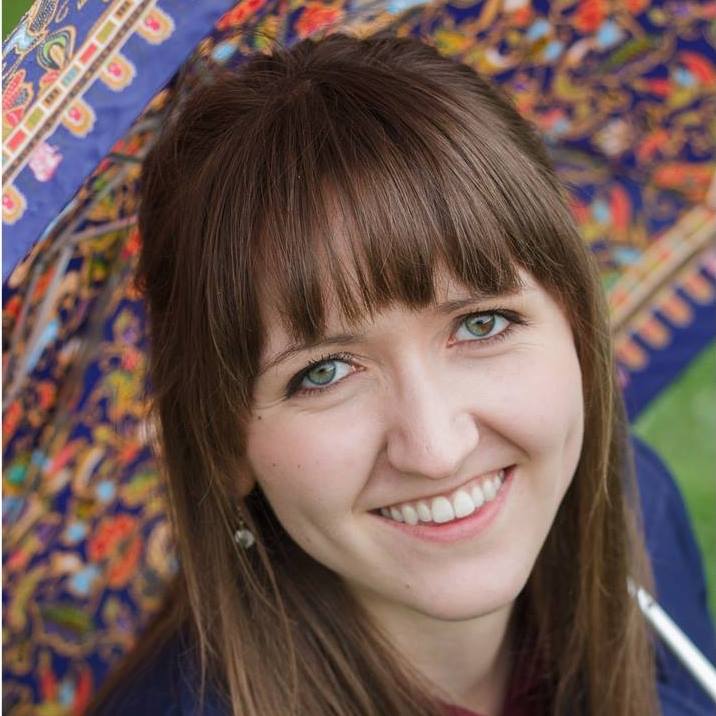 Emily Christensen graduated from Brigham Young University with a degree in Public Health. She is now a content writer for Lucid Software. When she's not making the world a better place through effective communication, she enjoys reworking recipes to include more vegetables . . . sneakily!

How to Make a Venn Diagram in Google Docs

How to Make a Venn Diagram in Word