Which Avengers Do You Need on Your Engineering Team?

With the release of Doctor Strange, Marvel adds another compelling character to its cinematic universe. Comic book fans already know that Stephen Strange’s drive, intelligence, and range of physical and magical abilities make him a powerful player within this universe, while his arrogance and callousness may hinder his success. We’ll have to wait until Avengers: Infinity War in 2018 to see how Doctor Strange fits in with Iron Man, Captain America, and other Marvel favorites, but one can imagine how the aforementioned characteristics will contribute—for better or worse—to the Avengers Initiative.

Which got us to thinking, If you were forming a team within your industry, what superheroes or strengths would you need to succeed? What would make, for example, a super engineering team?

With input from Lucidchart’s own product and engineering teams, we’ve put together the superheroes and traits you need in every role to ensure that you power through your next sprint. 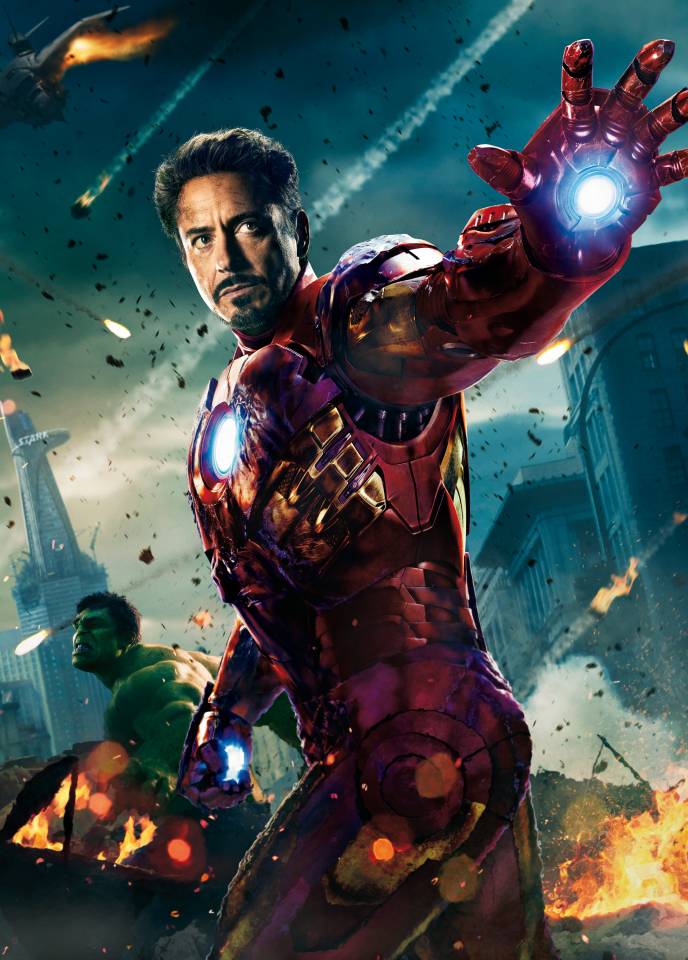 This choice may seem misguided given that Tony Stark designed the Ultron Program and nearly ended the human race. However, Tony Stark possesses the technical know-how, intelligence, and influence required in the role of product manager. With the help of J.A.R.V.I.S., Tony receives more information than he can physically see and makes strategic decisions based on that information. Similarly, product managers need to look at data and foresee upcoming issues or decide whether their teams should be spending the most time.

Iron Man also demonstrates some possible weaknesses product managers may have. Sometimes his projects, such as the Ultron Program, are too ambitious and impractical. Project managers need to stay in touch with what the engineers are capable of creating. Beware, also, of choosing a Thanos—someone who comes up with big ideas up in his galactic throne, doesn’t relent on the initial plan, and lets everyone else complete the work. 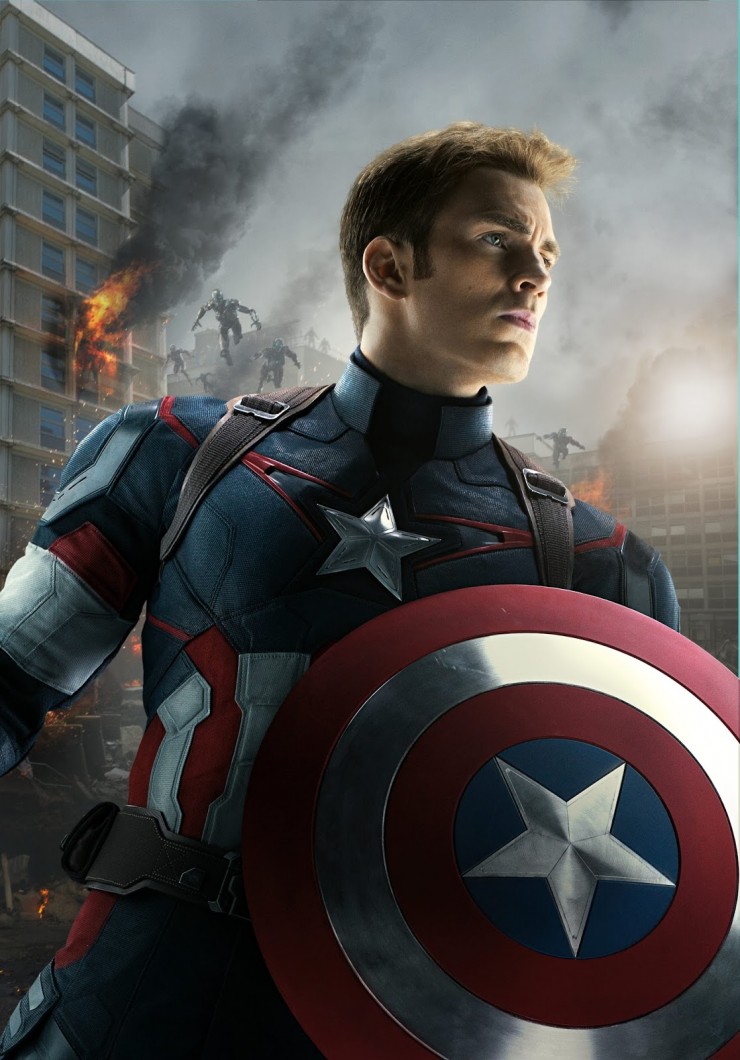 Even before he became Captain America, Steve Rogers was brave and always remained committed to the cause he believed in. He is intelligent and strategic as he plans to fight the many enemies the Avengers face. The other Avengers naturally respect and look up to him, so he can easily encourage them and keep them on the right course. Lead engineers similarly should be able to motivate the engineers and commit them to finishing their assignments for the sprint. The lead engineer doesn’t need to lay down his or her life like Steve Rogers would clearly do, but you do need someone who is willing to take extra steps to support the team.

And occasionally, you might need a lead engineer with a Scarlet Witch streak—someone who can spread fear into engineers’ hearts when they are slacking. (We’re mostly kidding with that one.) 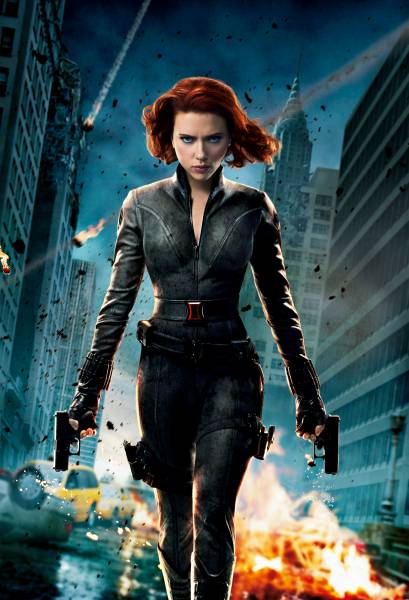 Your engineering team will be full of different personalities: the Groot who barely speaks two words yet is always there to lend support, the Star-Lord who enjoys work even in the face of crisis, the Vision who seems to be at one with the computer. Two Marvel characters, however, seem to best exemplify traits you need in an engineer.

As we mentioned before, Doctor Strange is very intelligent and driven to succeed in his chosen field. He becomes one of the most powerful sorcerers alive, and for those who aren’t as familiar with the industry, a skilled engineer seems to harness similar magical abilities. Doctor Strange also works well independently, though he mainly does so because of his ego. There’s a time for collaboration, but you also need engineers who can zero in on their assignments and get the job done.

Your engineers could also use the focus of Black Widow. Backstory reveals that Natasha Romanoff began training as an assassin when she was a child and the KGB worked hard to eliminate any potential for distraction. As Black Widow, she shows more emotion, but she still doesn’t let her options or emotions distract her from the most efficient way of doing something. 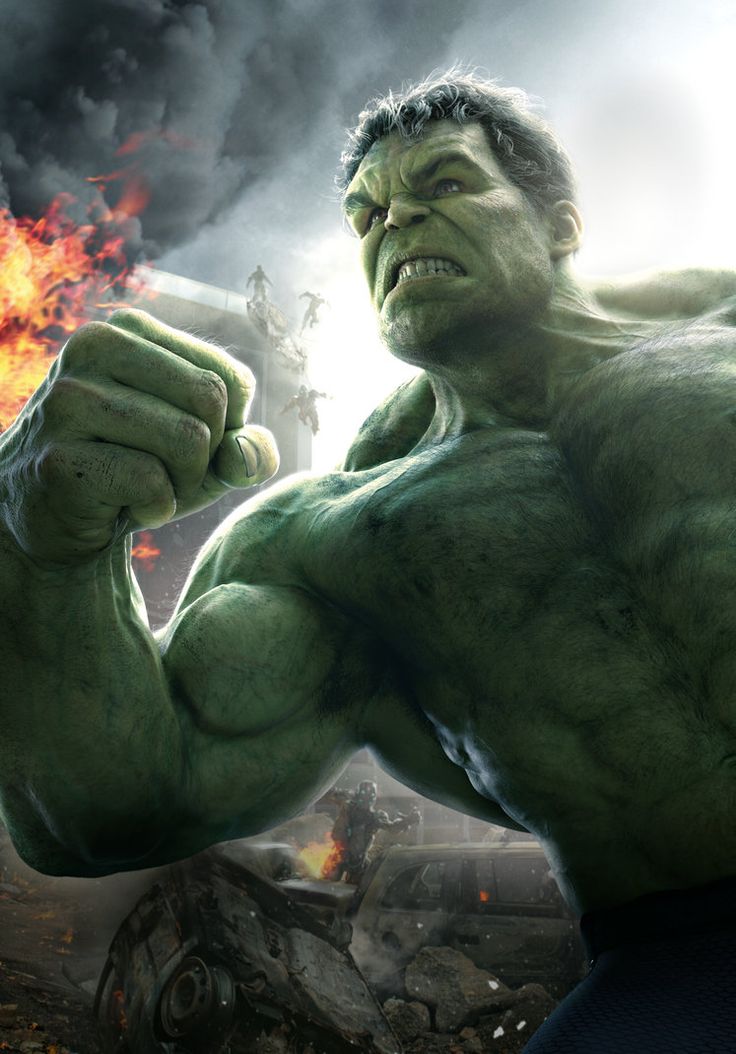 As a scientist, Bruce Banner approaches and solves problems analytically and precisely. Your QA team, above all else, should have superior attention to detail. And like Bruce Banner works tirelessly to find a cure for his mutation, the ideal QA specialist tests the product in many different, creative ways to make sure it’s perfect.

Your engineers may see your QA team as less Bruce Banner and more his alter ego, the Incredible Hulk. They go into the software and break everything—and perhaps they are the people engineers fear the most as QA finds mistakes. Although QA specialists use more precision than the Hulk, both cases of “destruction” typically lead to positive results. The Hulk, if he can control himself, destroys powerful, massive villains no one else can. QA finds the bugs in software to make sure end users don’t. 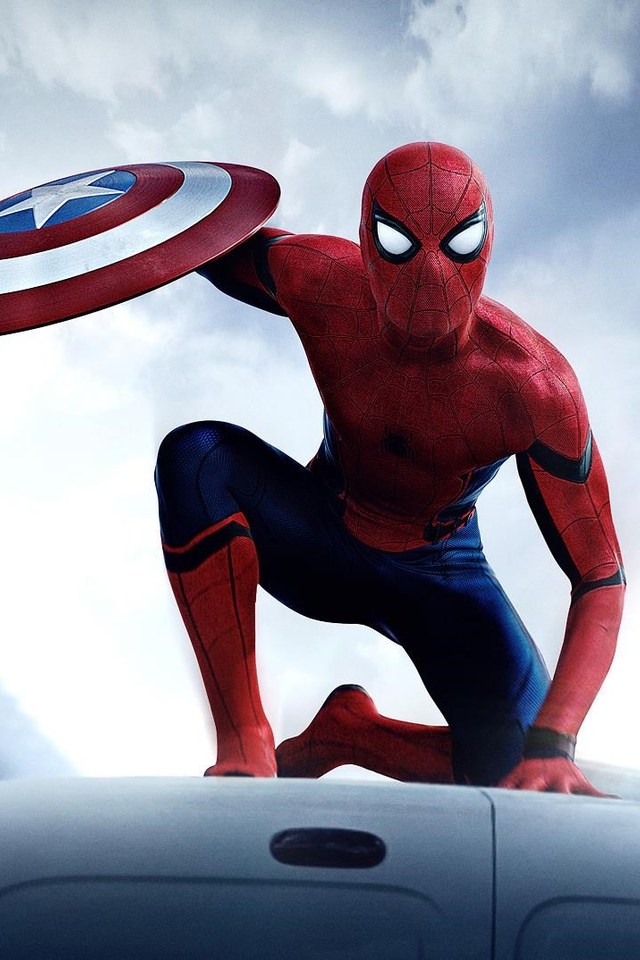 Spider-Man is one of the few Marvel superheroes who could be considered an artist, if you count superhero selfies as art. But aside from that fact, Spider-Man wants to keep his life and choices aligned with his values. The designers you choose create a voice for the company and, therefore, need to make choices consistent with the company’s mission and brand.

Spider-Man is more idealistic and optimistic than the other Avengers. Designers will likely share that trait, although it’s important to keep it in check with what’s realistic for the project. Finally, who could be a better web designer than Spider-Man? (Har har.)

Remember: once you have assembled the superheroes you need for your team, you need to give them the proper tools to succeed. After all, where would Captain America be without his shield or Thor without his hammer? Add Lucidchart to your own Avengers Initiative. This powerful software can help your team during multiple stages of the engineering process: training new colleagues, diagramming existing applications to propose improvements, etc. Lucidchart offers real-time collaboration, so everyone on your team can comment on and contribute to your documents, and no one goes rogue (we’re looking at you, Captain America). Try it out today!

Need more Marvel? Check out this week’s creative flowchart to see whether you would survive the Marvel universe —and subscribe to our weekly updates while you’re at it.

Are You Ready to Commit? Developing a Professional Software Engineer Workflow

Product Managers: How to Empower Your Engineering Team