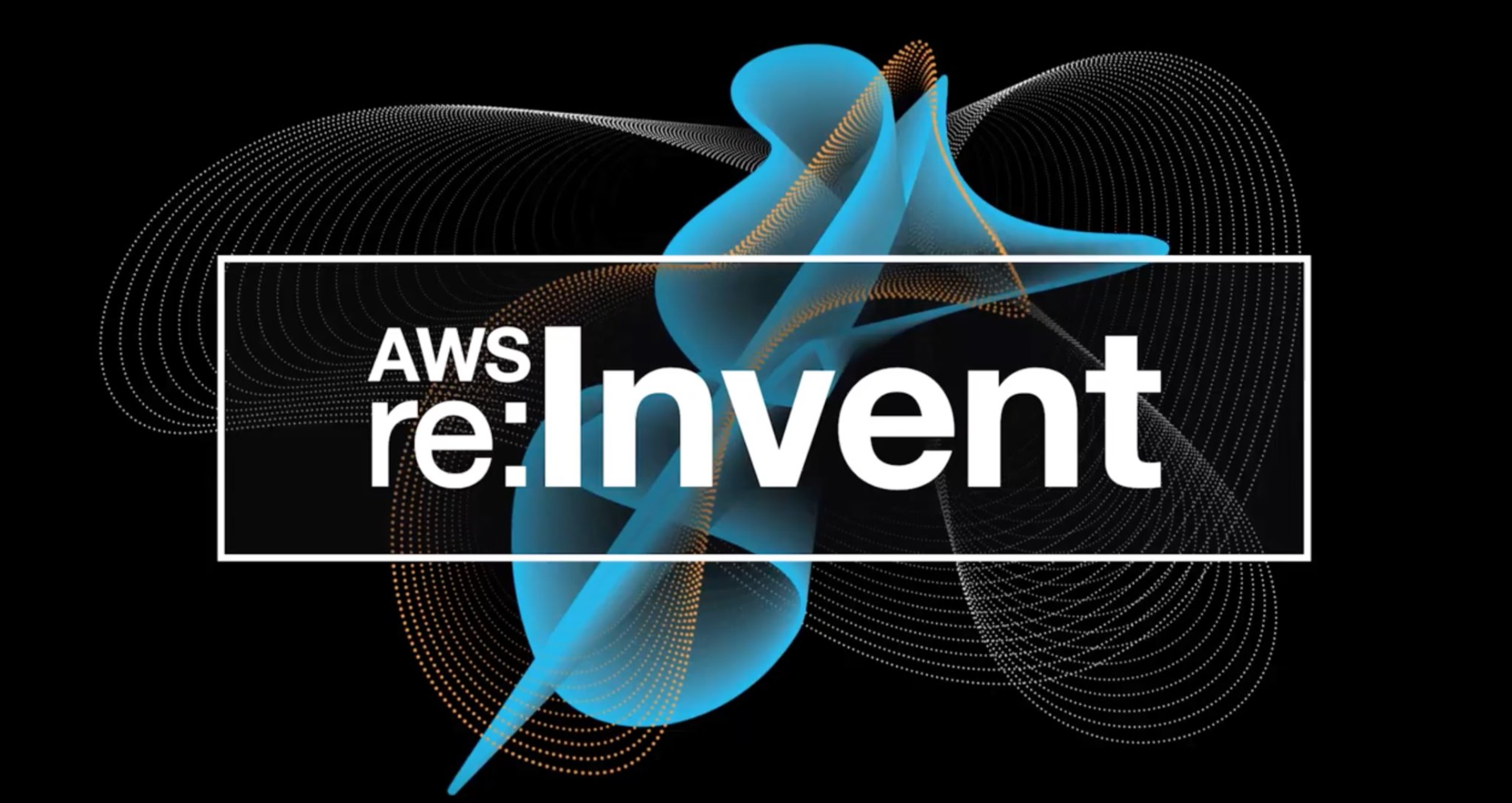 The 5 Most Popular Sessions at AWS re:Invent 2016

AWS delivered once again at its annual re:Invent conference in Las Vegas last week. Gartner estimates that the company’s market share is 10 times bigger than its 14 closest competitors combined—a fact that likely wouldn’t shock the 30,000 attendees who watched (occasionally with jaws dropping) as AWS revealed one new service after another at AWS re:Invent 2016.

With a plethora of keynotes, breakout sessions, and bootcamps to choose from, plus after-hours events ranging from a 5K to a buffalo wings marathon to an epic after-party, it was sometimes hard to keep up on all the action. Back at the office today, you’re likely still sleep deprived and attempting to digest all the info floating around in your brain so you can deliver a coherent presentation to your team.

We understand — which is why we’ve compiled the five most popular sessions from AWS re:Invent to help you recall some of those key takeaways.

AWS wants to encrypt data. And our customers, including Amazon, want to encrypt data. In this talk, we look at some of the challenges with using encryption, how AWS thinks internally about encryption, and how that thinking has informed the services we have built, the features we have vended, and our own usage of AWS.

Just as serverless application development is rapidly becoming the most popular way to bring highly scalable applications to the cloud, .NET has undergone radical changes with .NET Core to become a premier development platform for the cloud. In this session, you will learn how to use the newly launched C# support for .NET Core with AWS Lambda to create highly scalable serverless applications that target platforms from the traditional desktop to mobile devices.

VMware CloudTM on AWS brings VMware’s enterprise class Software-Defined Data Center software to Amazon’s public cloud, delivered as an on-demand, elastically scalable, cloud-based VMware sold, operated and supported service for any application and optimized for next-generation, elastic, bare metal AWS infrastructure. This session will introduce this exciting new service and examine some of the use cases and benefits of the service. The session will also include a VMware Tech Preview that demonstrates standing up a complete SDDC cluster on AWS and various operations using standard tools like vCenter.

So there you have it—your AWS re:Invent crash course. If you’re ready to start diagramming your AWS infrastructure, try using Lucidchart. Our robust shape libraries and can simplify your diagramming experience.

We enjoyed meeting so many of you and hope your week was one for the books—see you next year! 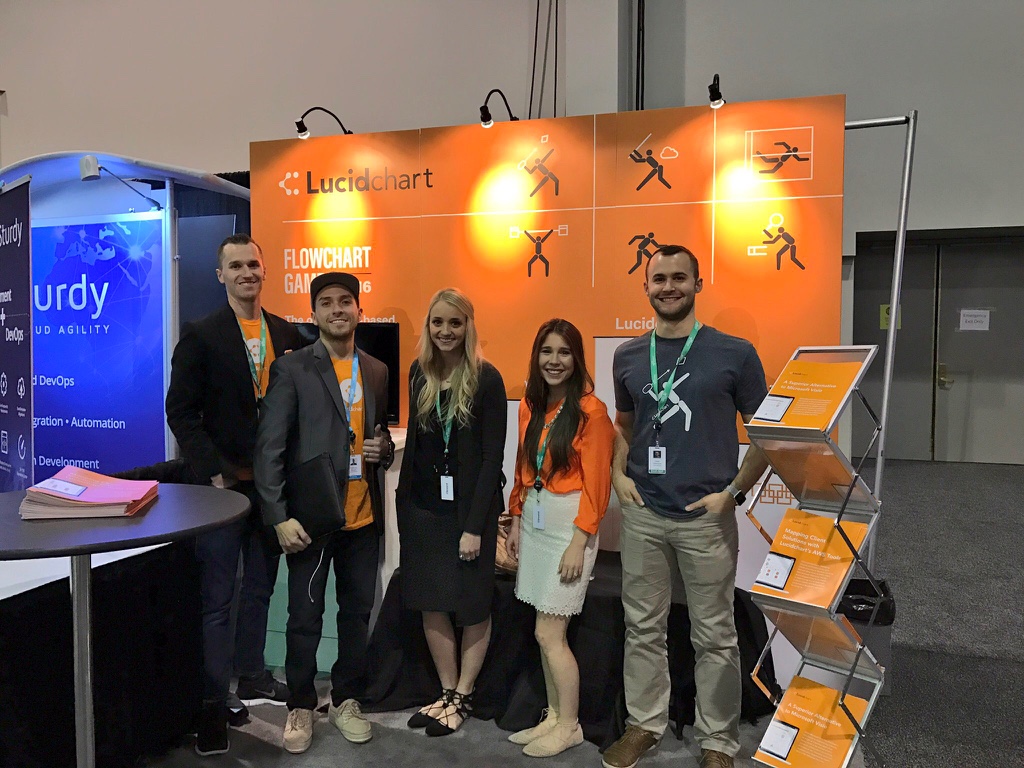 What We Learned from AWS re:Invent 2017