Join Us for Our AWS re:Invent Recap

Whether or not you are able to attend AWS re:Invent 2018, catch up on key announcements and learn actionable tips to make your work in the cloud more effective. Join me and four other AWS Heroes for a webinar panel recapping this year’s AWS re:Invent on December 5th at 2 p.m. ET.

Our panel will discuss takeaways from products and services announced, highlights from our favorite sessions, and practical tips to implement in your work, plus we'll wrap up the webinar with a live Q&A.

Take a look at the AWS Heroes who will join me for this discussion. You won't want to miss it! 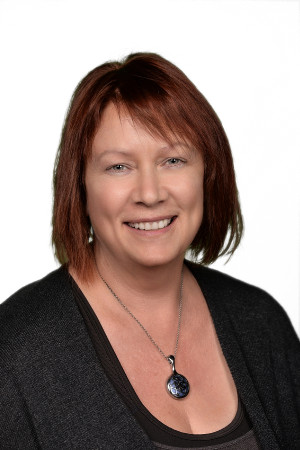 Lynn Langit is a consultant in the Southern California area focused on big data and cloud architecture. In addition to having designed many production AWS solutions, Lynn has also created and delivered technical content about the practicalities of working with the AWS Cloud at developer conferences worldwide. And she has created a series of technical AWS courses for Lynda.com. She is currently collaborating virtually with a team at CSIRO Bioinformatics in Sydney, Australia. They are working to leverage modern cloud architectures (containers and serverless) to scale genomic research and tools for use worldwide. 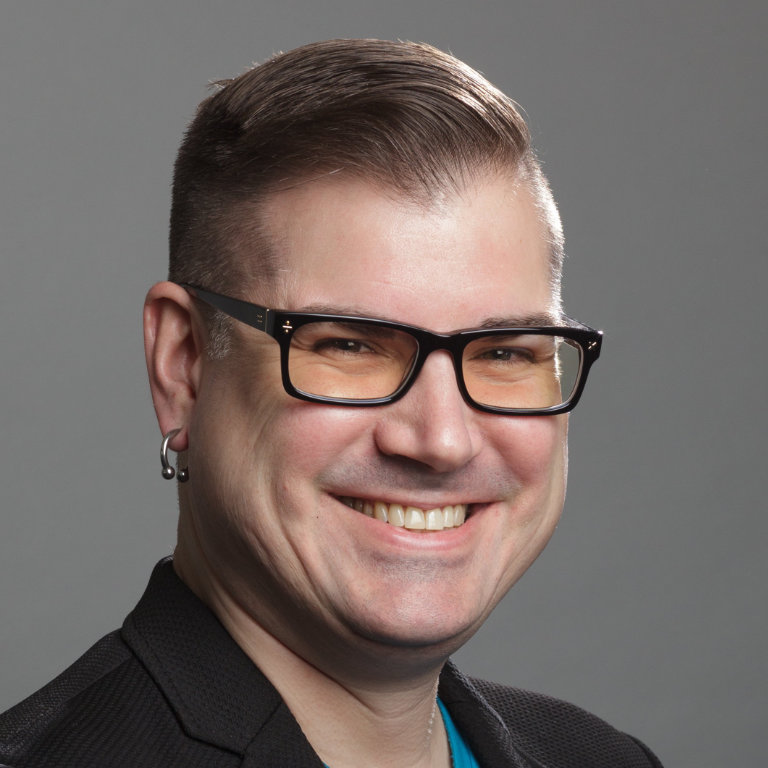 Mark Nunnikhoven explores the impact of technology on individuals, organizations, and communities through the lens of privacy and security. Asking the question, "How can we better protect our information?" Mark studies the world of cybercrime to better understand the risks and threats to our digital world.

As the Vice President of Cloud Research at Trend Micro, a longtime Amazon Web Services Advanced Technology Partner and provider of security tools for the AWS Cloud, Mark uses that knowledge to help organizations around the world modernize their security practices by taking advantage of the power of the AWS Cloud.

With a strong focus on automation, he helps bridge the gap between DevOps and traditional security through his writing, speaking, teaching, and by engaging with the AWS community. 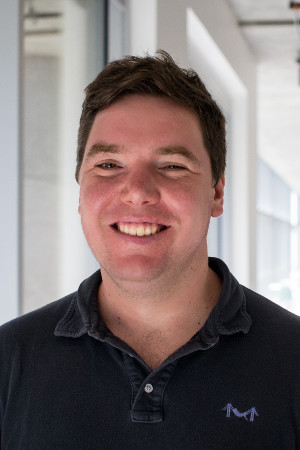 Larry Ogrodnek has been a professional software developer for 15 years working in security, networks, ad-tech and high volume web services. He considers himself a futurist programmer and has built world-class development teams and scalable systems at multiple startups.

Larry has spent the last 6 years as an engineering leader at Bizo, a data-driven marketing platform recently acquired by LinkedIn. Larry is a founding member of the Bizo engineering team where he began building Bizo on AWS from day one (2008!). He continued to utilize almost every AWS service as it became available and loves to shut down systems when new AWS alternatives present themselves. Early on, the team at Bizo used to brag about the leverage AWS provided by saying they had "more data centers than engineers." In addition, Larry is the co-founder and organizer of the Advanced AWS Meetup group in SF which was the first group dedicated to topics for companies running AWS at scale.

Larry enjoys spending time with his wife and daughter and loves hacking on electronics. His personal blog advertises itself as “the intersection of sandwiches, technology, and beer culture.” Larry is also passionate about public transportation, art, and connecting the digital and analog worlds. 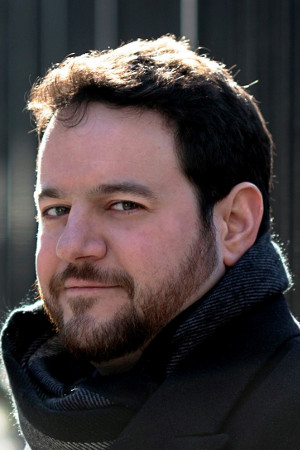 Mike Fiedler is over two decades into this mess called “work” and has worked with a staggering amount of amazing people, from whom he’s learned and hopefully grown. He’s also taught a few people some things here and there. Currently Director of TechOps at Warby Parker, he is an alum of Capital One (Paribus), Datadog, Magnetic, MongoDB, to name a few.

An early adopter of AWS technologies, he's looked to the container world to provide solutions that meet the ever-growing demands of the business, while keeping the ability to develop and deliver on-time at the forefront.

He's spoken at DevOpsDays on how to adapt AWS ECS to extend features, and has worked with some of the solutions teams to explore newer ways of accomplishing high-quality.

He can be found on Twitter at @mikefiedler or at a roller derby game wearing stripes—he’s been officiating roller derby referee since 2008.

Join us on December 5th!